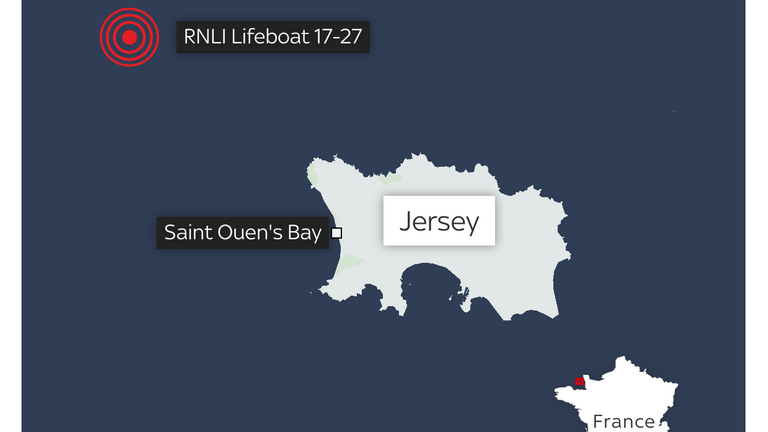 After a collision between a ship and a fishing boat off Jersey Coast, a “major search-and-rescue operation” was launched.

It took place at St Ouen’s Bay around 5.30 am this morning.

The sea is littered with debris from the fishing boat.

The search has been joined by a large number of local fishing boats.

Condor stated in a statement to Jersey Evening Post that Condor Ferries could confirm that its freight vessel, Commodore Goodwill was involved in an incident north-west of Jersey.

“The ship left Guernsey for Jersey around 04:41 this morning, and the incident took place at about 05:30.”