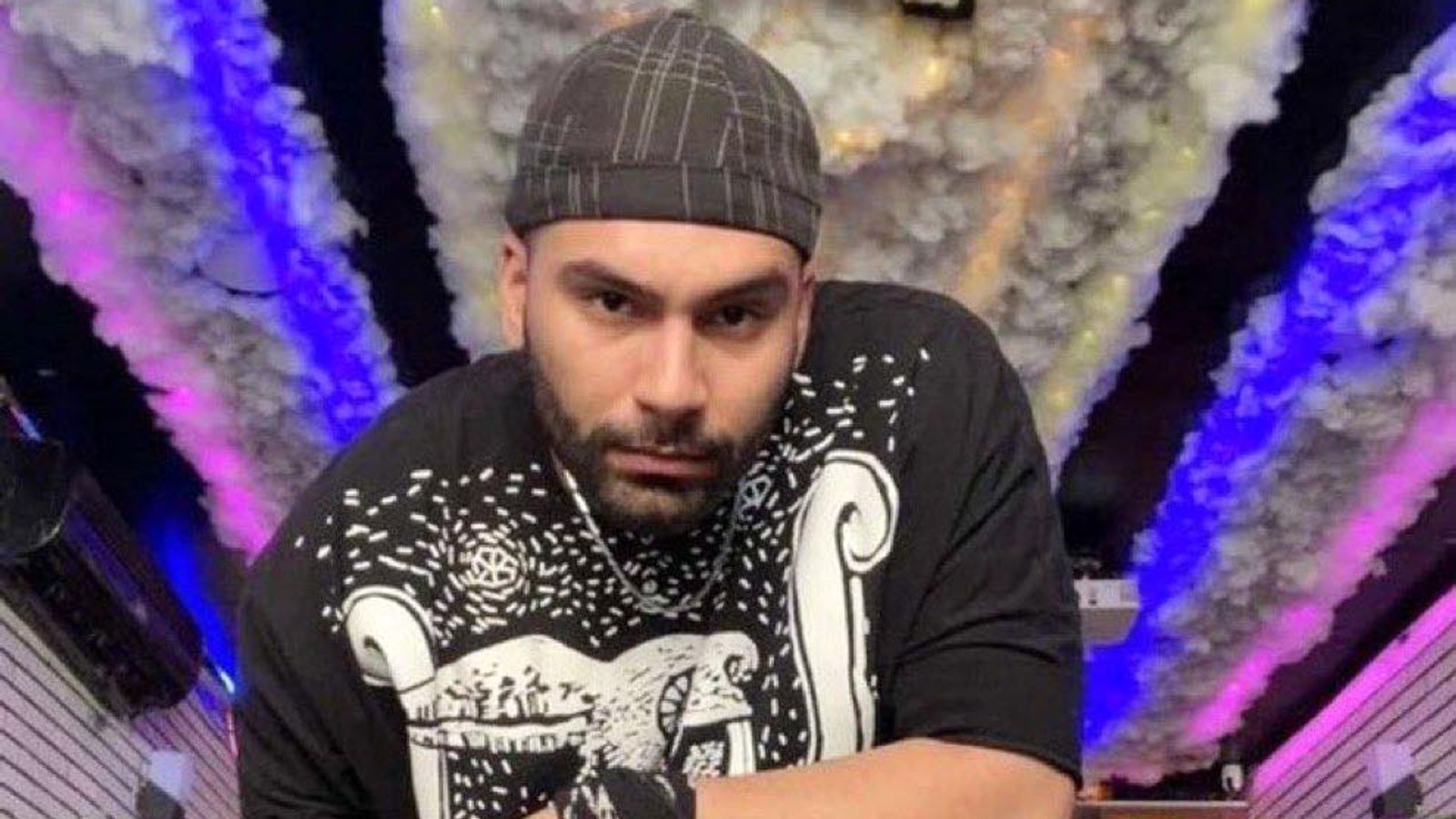 Iran claims it executed a prisoner who was arrested in the ongoing antigovernment protests. This is the first death sentence that has been linked to unrest.

People are believed to have gathered overnight around Azadi Square, Tehran’s capital Tehran, and were executed on Thursday.

According to the Mizan news agency run by the judiciary, the prisoner was identified as Mohsen Shakari.

According to semi-official Tasnim news agency, he was accused of attacking a security guard with his machete and blocking streets in Tehran.

Amnesty International criticizes what it calls “sham trials” that are designed to intimidate Iranians who participated in the uprising.

The State Media published a video showing Shekari’s confession, in which he is seen with a bruised right cheek.

He confessed to attacking a Basij militia member with a knife, and blocking a road with his motorcycle with one of his friends.

Rights groups claim that Shekari was forced to confess to the crime after being tortured by his guards.

According to the group, Iranian authorities seek death penalty for at most 21 people.

James Cleverly, the UK’s foreign secretary, condemned the execution and said that he was outraged.

On Twitter, he said: “The world can’t turn a blindeye to the abhorrent violence perpetrated by the Iranian regime contre its own people.”

After the death of Mahsa Amini, protesters continue to march in the streets.

The Kurdish-Iranian 22-year-old woman died in custody while under the supervision of Iran’s morality officers.

Social media videos show a crowd shouting “Do you not consider me a seditionist?” They gathered in Tehran on Wednesday night to protest the oppressor and sedition.

As people shouted and clapped along the side of the road, you can see the arch of the Azadi tower Museum.

The regime was confronted with the most serious threat to its rule in decades and responded with a brutal crackdown, which has resulted in at least 475 deaths, according to activist HRANA news agency.

Academics have criticized Iran’s claims that the unrest was caused by its foreign foes and Kurdish separatists.