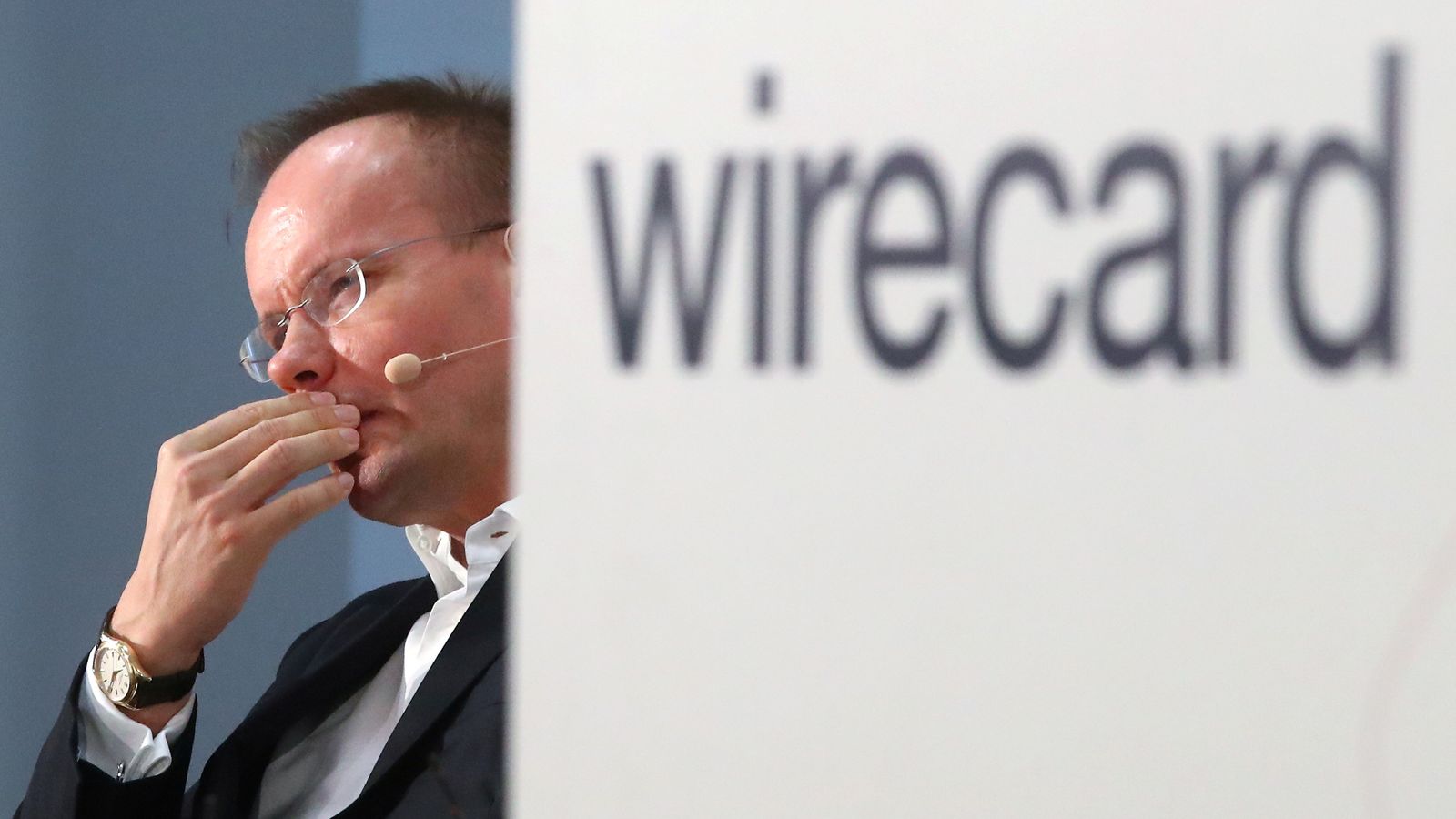 Germany’s largest fraud case is underway. Wirecard’s former executives are being tried after a scandal that rocked Germany.

CEO Markus Braun will be appearing in a bomb-proof court that was built underground at 5m (16ft) to try terror suspects.

He and Stephan von Erffa (two other Wirecard managers) are being charged with market manipulation and fraud for their alleged roles in the collapse and disintegration of the payments company.

If convicted, they could face up to 15 years in prison

Wirecard management allegedly invent revenue for the company to deceive investors and creditors, according to the prosecution.

Since 2020 Braun was taken into custody, the company has acknowledged EUR1.9bn (PS1.63bn). He claimed that he did not embezzle money but that others were running a shadow operation.

In July 2020, he was arrested again on suspicion of being involved in an organized criminal enterprise that allegedly extorted more than EUR3bn to creditors through a scheme using fake accounts.

The Wirecard collapse was swift. It was the Dax member that filed for bankruptcy and owed creditors almost $4bn (PS3.28bn). This downfall rocked German politics, regulators, and the country’s reputation for business.

As it sought to acquire Wirecard in China, the company had former German chancellor Angela Müller as its supporter. She briefly considered bailing out the company.

The current chancellor Olaf Schholz was also criticised for his time as the finance minister under Ms Merkel.

Mister Scholz was criticised for not having properly supervised the company’s finances during his tenure. He increased the power of BaFin, Germany’s financial regulator, and appointed a new leader to the watchdog. After the demise of the company, BaFin’s boss and the head of Germany’s accounting regulator had both resigned.

Wirecard successfully lobbied German authorities to not investigate the company but instead to look into investors and journalists who made claims of wrongdoing.

Both Mr Scholz and Ms Merkel have denied being to blame for the scandal.

After turning himself in to German authorities in 2020, Mr Bellenhaus, a former executive, became a key witness. Mr von Erffa expressed regret over the Wirecard events but denied being involved in them. According to his lawyer, Mr von Erffa didn’t want to comment on these charges.

Jan Marsalek (the Wirecard’s former chief operational officer), is not on trial. He is a key suspect but is currently an international fugitive.

The verdict will not be rendered before 2024 at any rate, and the case is still open to hearing on hundreds of dates until 2023.