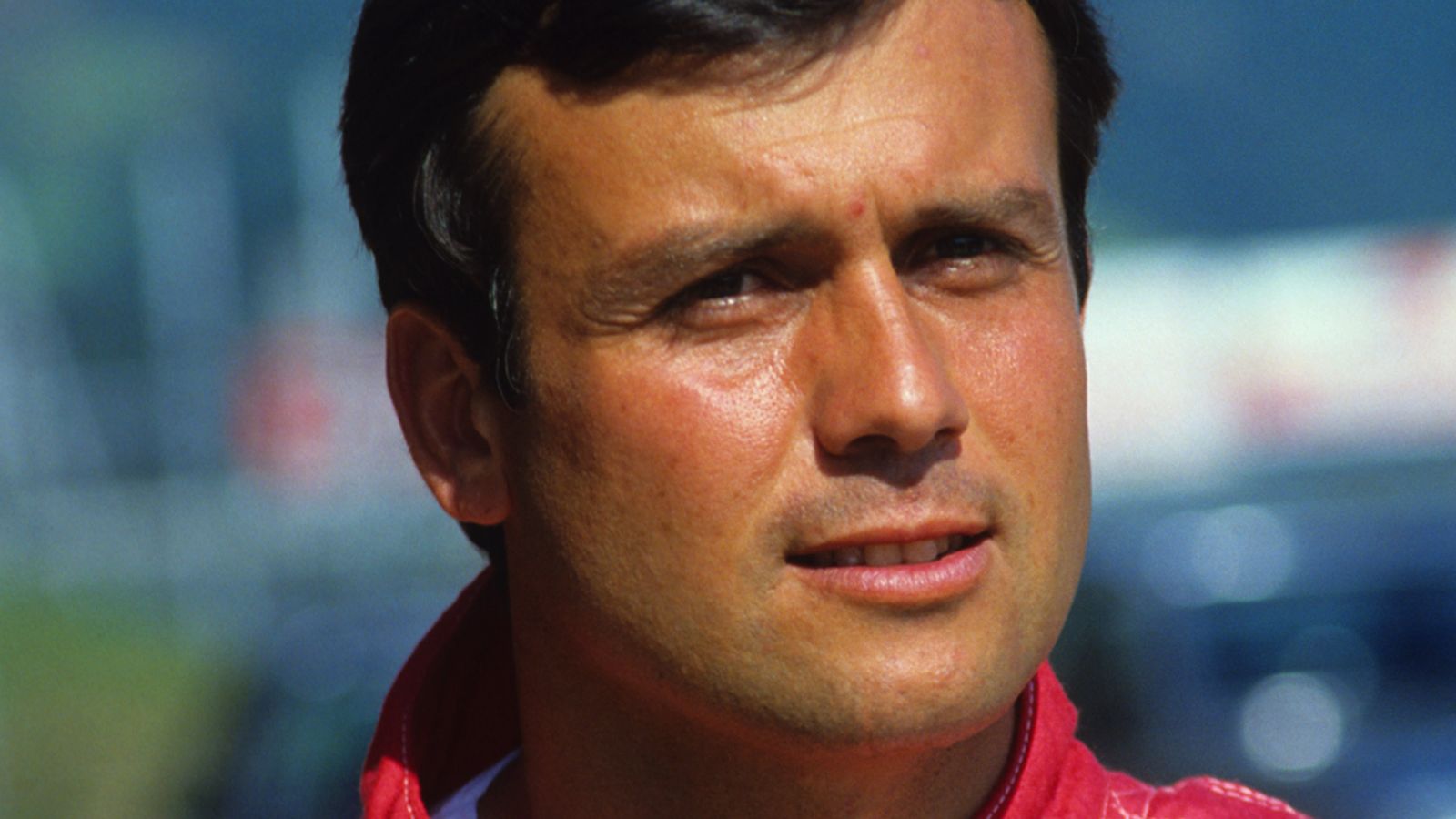 Patrick Tambay, a former Formula One driver, has passed away at the age of 73.

While driving for Ferrari, he won the 1982 German Grand Prix as well as the San Marino Grand Prix.

Ferrari posted tribute to Tambay via Instagram: “We are all deeply saddened by news of Patrick Tambay’s passing.

“He was one the most important stars of the 1980s, winning two races with Scuderia and contributing towards the Manufacturers’ titles of 1982 and 1983.”