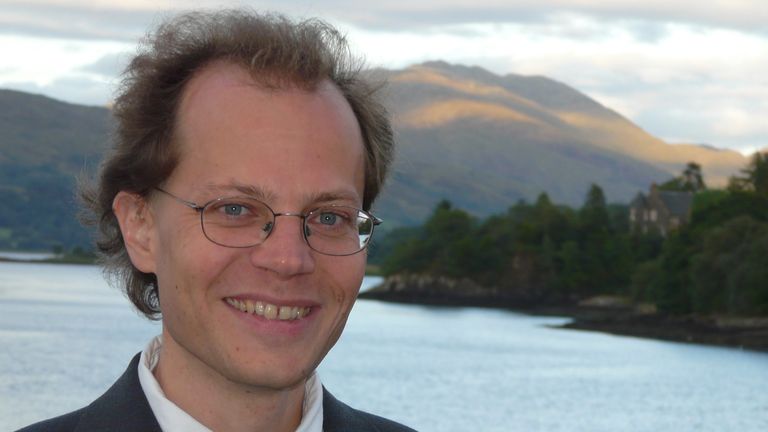 Scientists in Antarctica discovered a seaweed that is 100m below the surface. They believe this seaweed could play a significant role in protecting the environment.

Researchers also recognized the discovery of red algae Palmaria decipiens deep under water as an important step in furthering our understanding of Antarctica.

A team from the Rothera Research Station, Adelaide Island, in the southwestern Antarctic Peninsula discovered the seaweed.

Researchers used a remotely operated vehicle (ROV), which was attached to a small boat, to locate it at 100m below the surface. They then collected samples for further analysis.

Professor Frithjof Küpper of the School of Biological Sciences, University of Aberdeen said that details have been published in Polar Biology. He stated: “We know carbon capture is crucial to limiting global climate change as we move forward. Seaweeds sequester large quantities of CO2.

“Seaweeds can play an important role in protecting the environment, as they store carbon at the bottom and reduce ocean acidification.

He said: “Finding Palmaria Decipiens at 100m depth is important for our knowledge of Antarctica. This continent is so crucial to understand in order to address the environmental challenges facing the world today.”

Prof Kuepper said that the team was trying to determine the maximum depth seaweed could grow in Antarctica.

“That’s quite a lot. But we can’t rule it out that they might live longer.”

Ben Robinson of the British Antarctic Survey, University of Southampton stated: “In Antarctica icebergs scour the shallows and remove seaweed, leading to lots of seaweed at depths that are not attached to the seafloor.

“It can take years for loose seaweeds even to begin breaking down due to the cold temperature. We cannot rely on their appearance.

“Instead, we used an ROV to test the seaweed and collect it to confirm that they were attached to seafloor and confirm a new seaweed depth limit.”