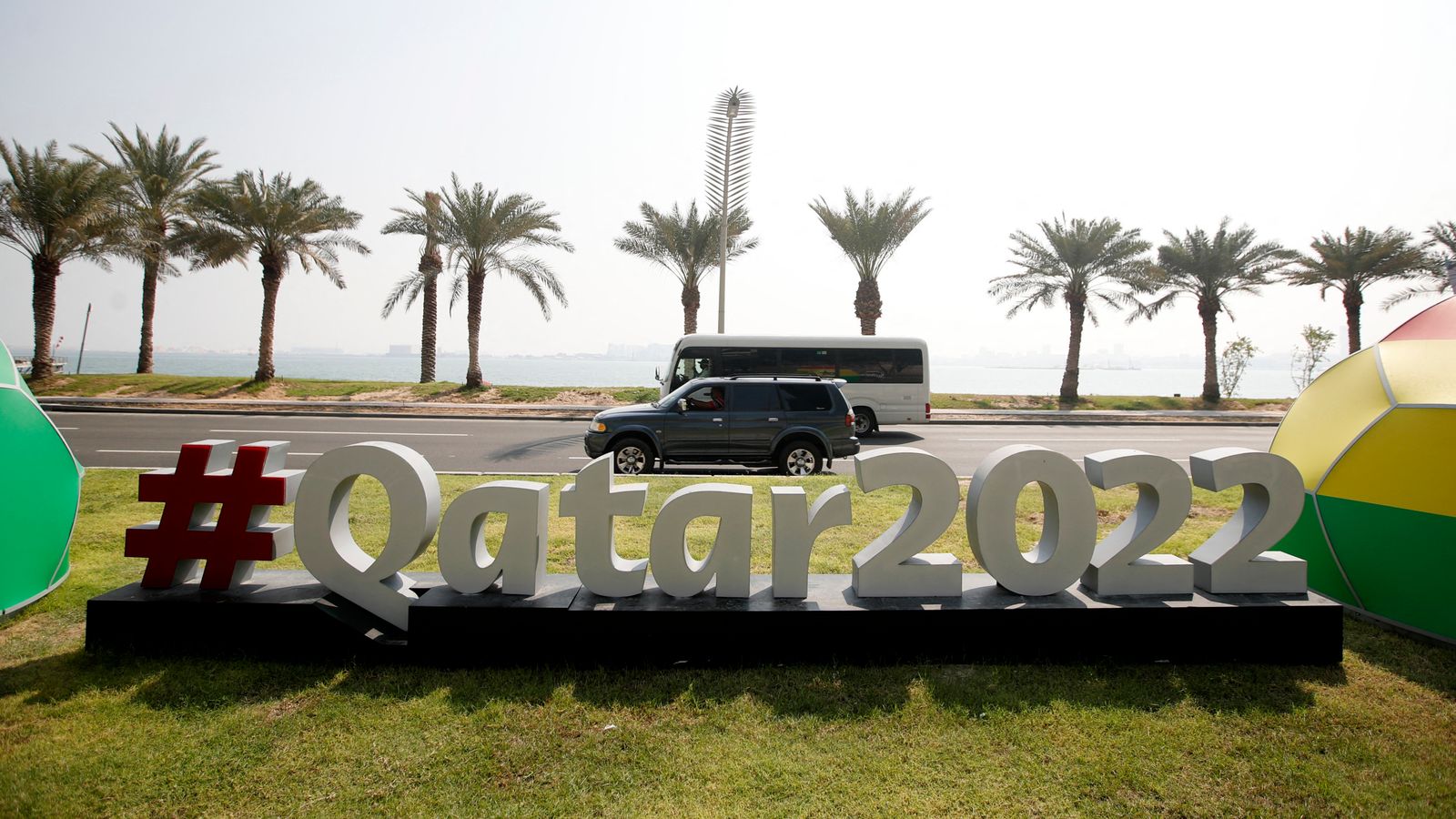 The Welsh football association announced that a Wales supporter who died in Qatar for the World Cup is dead.

Kevin Davies, 62-year-old from Pembrokeshire has been identified as the man who went to the event with his son.

According to reports, Mr. Davies was taken to Hamad General Hospital in Doha after the match between Wales and Iran. He later died.

According to the medical experts, it was a medical emergency. He did not go to the game and instead stayed at his apartment.

Paul Corkrey from Football Supporters Association Cymru said that Mr. Davies was “part of the Red Wall” and that he and his family are “all devastated”.

He said, “We are all one big family and today we lost one of them.”

Mister Corkrey also praised Mr Davies’s friend and son, saying that they were very brave in how they handled the situation.

Noel Mooney was the chief executive of Football Association of Wales. He wrote on Twitter: “So sorry that one of our fans has died here.”

He said, “Our condolences go out to the family, and of course, we are here for support however we can.”

Twitter message from the Wales Football Supporters Association fan embassy: “Unfortunately, we have lost one Red Wall yesterday in Qatar. Our sincere condolences to his son here at Doha and his family back home in Wales.

A spokesperson for the Foreign Office stated that they were supporting the family of a British citizen who died in Qatar.

Officials estimate that more than 2,500 supporters from Wales have traveled to Qatar for the tournament.