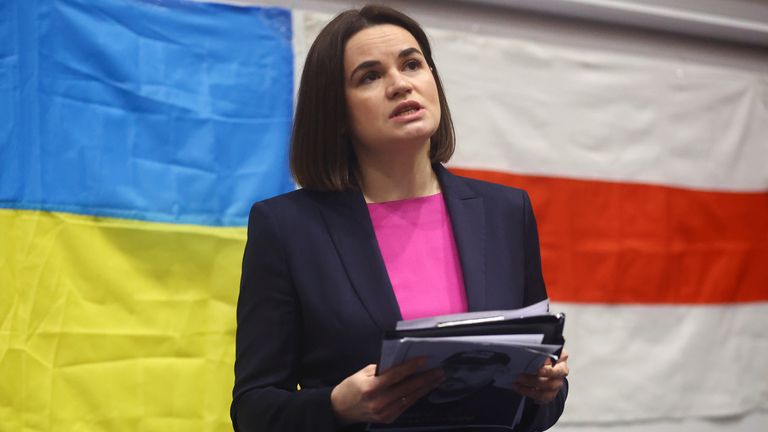 He had attended an Armenian conference in Yerevan earlier this week and was due to meet Sergei Lavrov, the Russian foreign minister, on Monday.

Before the 2020 presidential election led to large antigovernment protests in Belarus, Mr Makei was one of those who tried to improve relations between Belarus and the West.

He also had criticisms of Russia.

He said that the West had inspired the protests once they began.

He claimed that the West provoked the conflict after Russia invaded Ukraine earlier in the year.

He had promised that there would not be an attack on Ukraine from Belarus a few days prior to the incident, which was on 24 February. However, his promise was broken shortly after it started.

Maria Zakharova, Russian foreign ministry spokesperson, said that Russia was shocked to learn of the death of Mr Makei.

Alexander Lukashenko (Belarussian President), who remained in power despite protests in 2020 has also offered his condolences.

“This is how Belarusian people will recall him.”