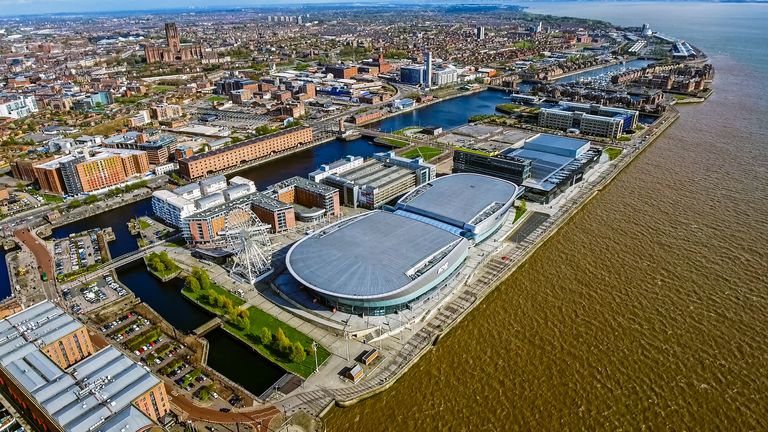 The Eurovision Song Contest organizers announced significant changes to the voting system prior to next year’s competition.

Liverpool will be hosting the show with the grand final being held on 13 May.

On Tuesday, the European Broadcasting Union (EBU), stated that it is only viewers who will determine which countries reach the finals.

Another change is that viewers from non-participating nations can vote online. The grand final result will be decided by combining the votes of global audience and jury.

Martin Osterdahl is the Eurovision Song Contest’s executive director. He stated that the changes will give more power to the audience after 67 years.

He said: “In 2023, only Eurovision Song Contest viewers decide which countries will make it to the grand finale. And, reflecting the global impact, everyone can vote for their favourite songs, regardless of where they live.

“All the songs in the grand final are able to be evaluated on the most broad criteria by having music professionals involved in the decision-making process.

“We can also continue the tradition of travelling across Europe and Australia to collect points, and ensure a thrilling voting process with the winner revealed only at the end.”

Online votes from countries that are not part of Eurovision will be converted to points, which will give the same weight as one country participating in the semi-finals or grand final.

Last month, Liverpool was announced as the next host.

The Ukrainian Kalush Orchestra won the contest this year, but the organizers decided it was unsafe to hold the event in the war-torn nation due to the Russian invasion.

Sam Ryder from the UK came in second place, and the BBC offered to host the contest instead.