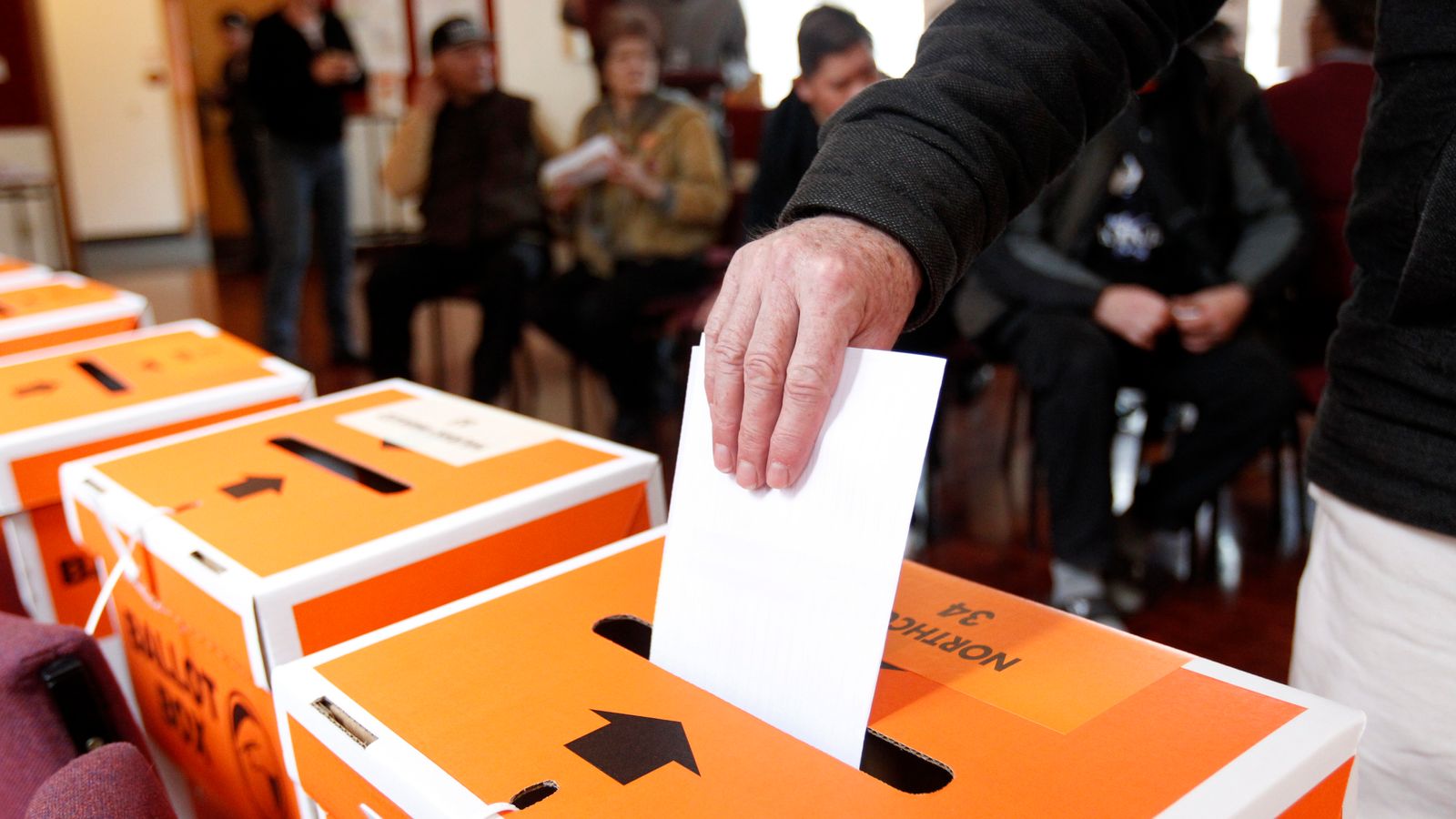 New Zealand politicians will vote on whether to lower national voting age to 18 or 16, Prime Minister Jacinda Adern said.

This follows Monday’s ruling by the Supreme Court of the country that 18 years is a discriminatory voting age. Parliament must now discuss whether to lower it.

Lobby group Make It 16 bought the case, which had been pending before 2020.

According to the group’s website, there is no reason for 16-year olds to vote when they are able to drive, work full time and pay taxes.

Sanat Singh, the court’s co-director, stated that he was thrilled by the court’s decision.

He said, “It’s an enormous day.” “This is historic for not only our campaign but also for the country.”

18-year-old Mr. Singh said that existential issues such as climate change, as well as issues such as pandemic recovery or the state of democracy, will most impact young people.

He stated, “That’s why it’s so important to get everyone involved to ensure we can have stronger futures.”

Ms. Ardern, the leader of the liberal Labour Party said that all legislators should have a voice on the matter.

Although she stated that she supports lowering the age, a 75% majority would be required to approve, as political parties hold differing views.

The Green Party demands immediate action to lower voting age to 16 years, but the National Party, which is the largest opposition party to the change, doesn’t support it.

Christopher Luxon, the leader of the group, told reporters that “it’s not something they support.”

“Ultimately, you have to draw the line somewhere. We’re happy with 18.”

The law in New Zealand provides protection against discrimination based on age starting at 16.

Judges ruled that the attorney general failed to demonstrate why 18 was chosen for the voting age, rather than 16.