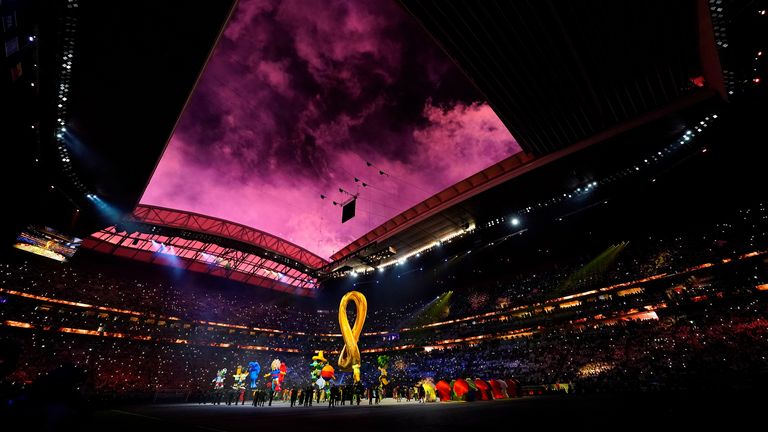 Gareth Southgate confirmed that England will kneel at the World Cup in Qatar.

He said it is “what we stand up for as a group and have done over a long time”.

While the Three Lions didn’t make an anti-racism gesture against Germany and Italy in September of their matches, they will when they face Iran tomorrow in their first Group B match.

Southgate stated that they had discussed the possibility of taking the knee at a Doha news conference. “We feel that we should.”

The Premier League captains made a decision before the season began to restrict the use of their knees to certain games, such as Boxing Day, the FA Cup and Carabao Cup finals.

Southgate stated, “Ofcourse we understand that in the Premier League the clubs have decided that that only for certain games, big occasions,”

“We believe this is the largest and most important statement we have made. It will be a powerful message that young people around the globe, especially in the youth sector, will see that inclusion is very important.”

Rob Page, Wales boss, was asked by the reporter if FIFA tried to prevent his team from wearing an armband supporting LGBTQ+ rights.

Page responded: “No, we have said that the one-love armband is what will be worn and it’s not any different for us.”

Qatar World Cup Code of Conduct for Fans: Vuvuzelas to be banned, and shirts to be kept on

The International Football Association Board’s laws state that equipment must not contain any “political or religious slogans, statements, or images”.

This afternoon’s opening ceremony saw Sheikh Tamim bin Hamad Al Thani (emir of Qatar) say: “From Qatar and from the Arab World, I welcome everybody to the World Cup 2022.”

“How wonderful it is that people can forget what divides them and celebrate what unites them.”