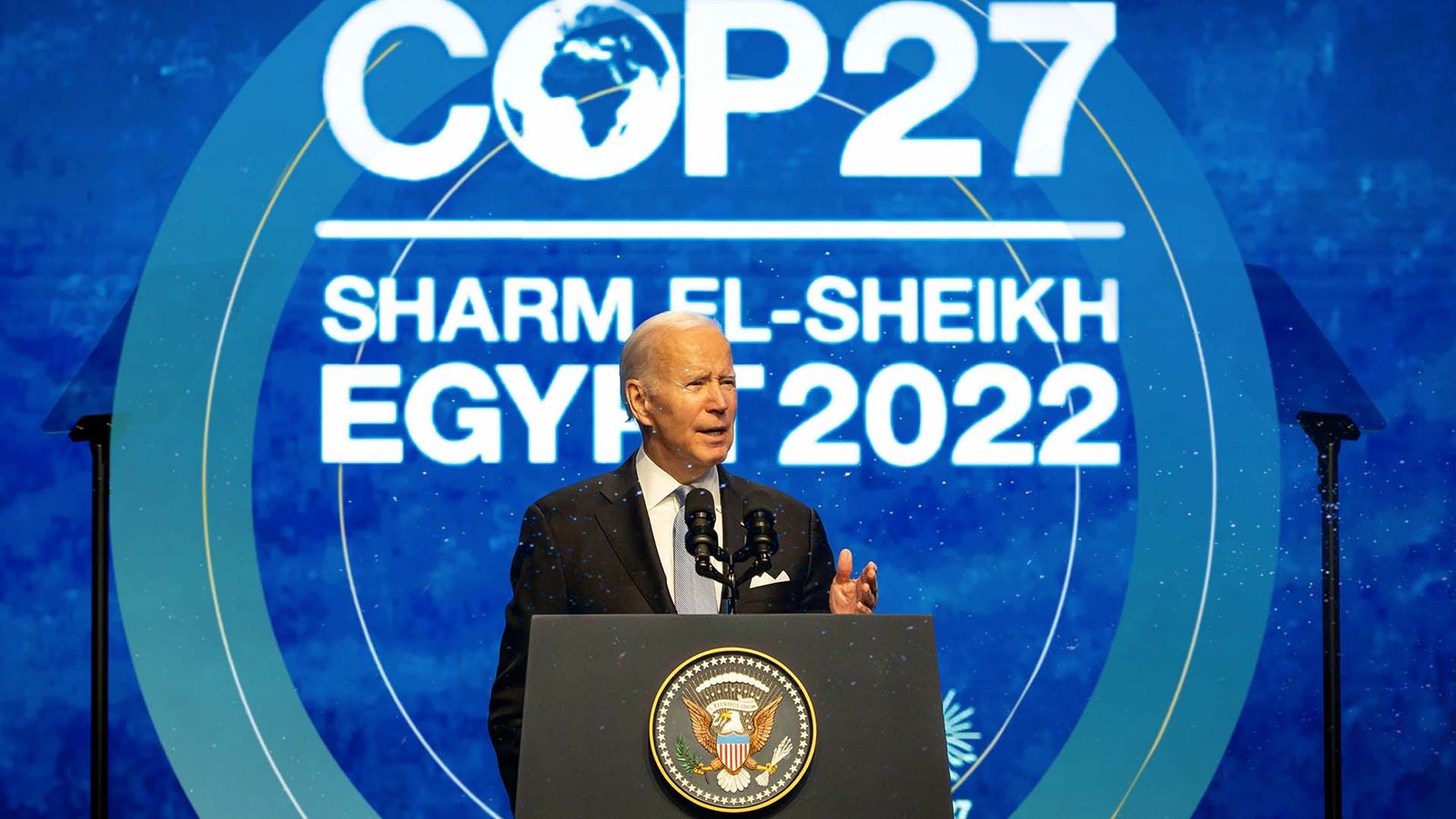 COP27 will be remembered as the establishment of a loss-and-damage fund – a real breakthrough for those most affected by the climate crisis.

It will be remembered for being a chaotic summit, which was on the edge of disaster.

Diplomats and negotiators were hushed to a halt as they shuffled between meetings.

They were right to be concerned.

The exhausted delegates tried to find solutions for global warming rather than just paying the price.

From the very beginning, it was difficult to work on mitigation or reducing carbon emissions.

Over 600 fossil fuel lobbyists opposed India’s proposal to phasing out all fossil fuels, instead of coal as was agreed at COP26 in Glasgow.

They were able to work with petrostates, which are nations whose economies depend heavily on oil and natural gas extraction and export.

The agreement that emerged from Sharm el-Sheikh was actually very similar to the Glasgow Climate Pact. With the exception of the first mention of the importance renewable energy, however,

ClimateCast can be subscribed to on Spotify, Apple Podcasts or Spreaker.

Some openly questioned the whole COP process, multilateralism in general, after the bitter compromise made on mitigation ambition to avoid loss and damage.

Although there are many climate experts still believing that the COPs represent the best option, Egypt has severely tested their faith amid distractions like a war or an energy crisis.