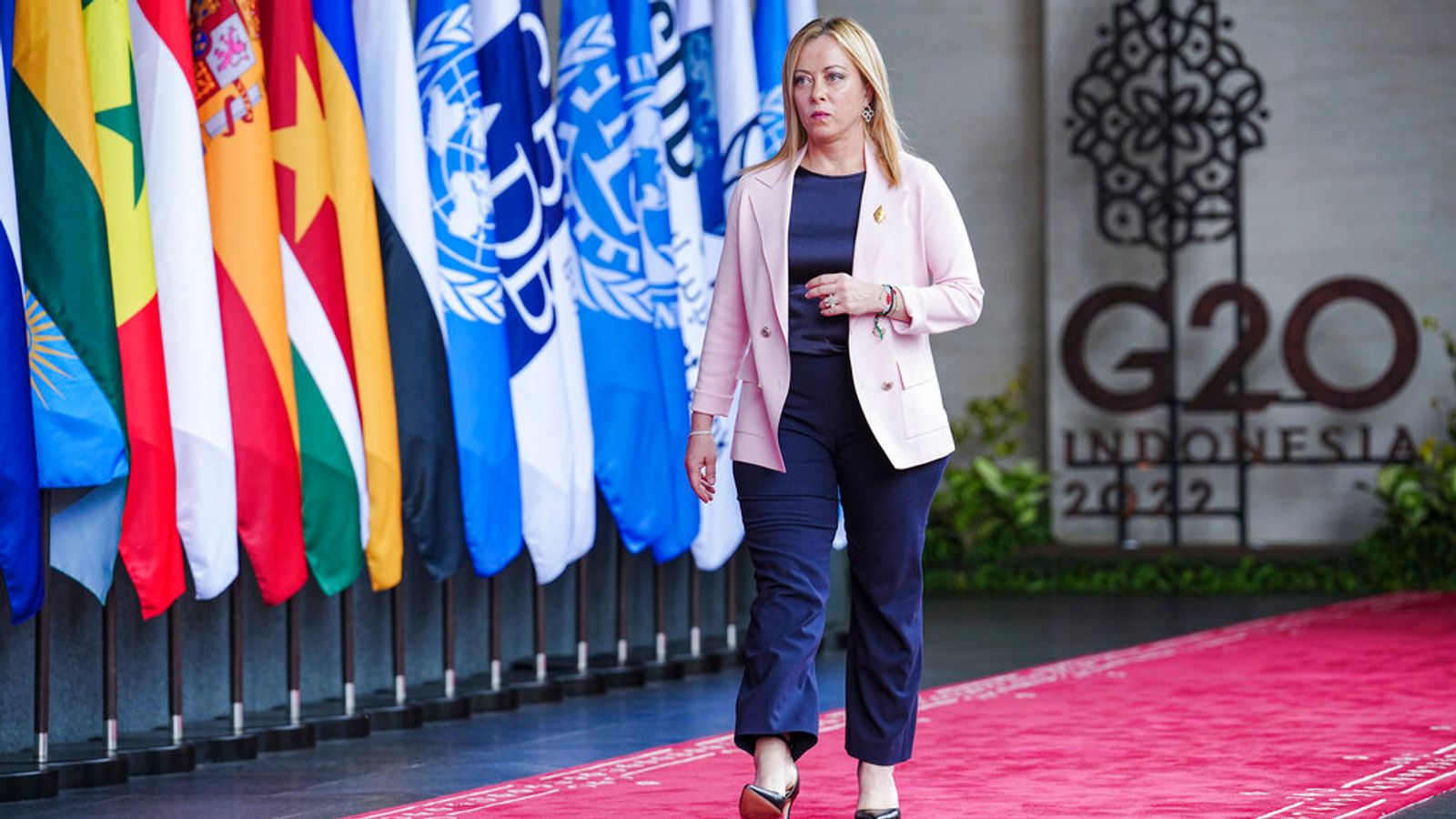 The Prime Minister of Italy has refuted criticisms she received for taking her 6-year-old daughter with her to the G20 Summit in Indonesia.

Giorgia Maloni Ginevra was with her to the summit. There, she met President Joe Biden of the United States and President Xi Jinping of China.

Later, Ms. Meloni was criticised in an article published in La Repubblica. It read: “Why, in these four days, that require every mental and physical energy of a head-of-state, did Giorgia Meloni decide to take on herself the burden… of a child in tow?”

La Stampa, another daily Italian newspaper, asked a columnist why the far-right leader took her child to Bali. She replied that she should have said: “I’m sorry, daughter, but mummy saves Italy.”

Ms Meloni attacked Facebook’s “incredible debate”, writing: “The question that I have to ask leaders of this passionate discussion is: So you think that my daughter should grow-up is your business?”

“Because it’s not. I have the right and obligation to be a mother to Ginevra.

“I hope that this answer will suffice to make you competent to handle more pertinent and vague issues of your expertise.”

Six priorities on the to-do List of the Italian PM


Meetings With Biden and Xi

Ms Meloni was elected to the Brothers of Italy party. This party has neofascist roots. However, it did not win enough votes in the September national election. Ms Meloni was forced to turn to Matteo Salvini, her former prime minister, and to her right-wing allies Silvio Berlusconi.

During the G20 summit, China’s President Xi stated that he hoped Italy would play a significant role in helping to ensure that the European Union’s policy toward Beijing remains “positive” as well as “independent”.

She met with US President Biden to discuss continued support for Ukraine and stability in the Mediterranean. They also discussed their ties with China.