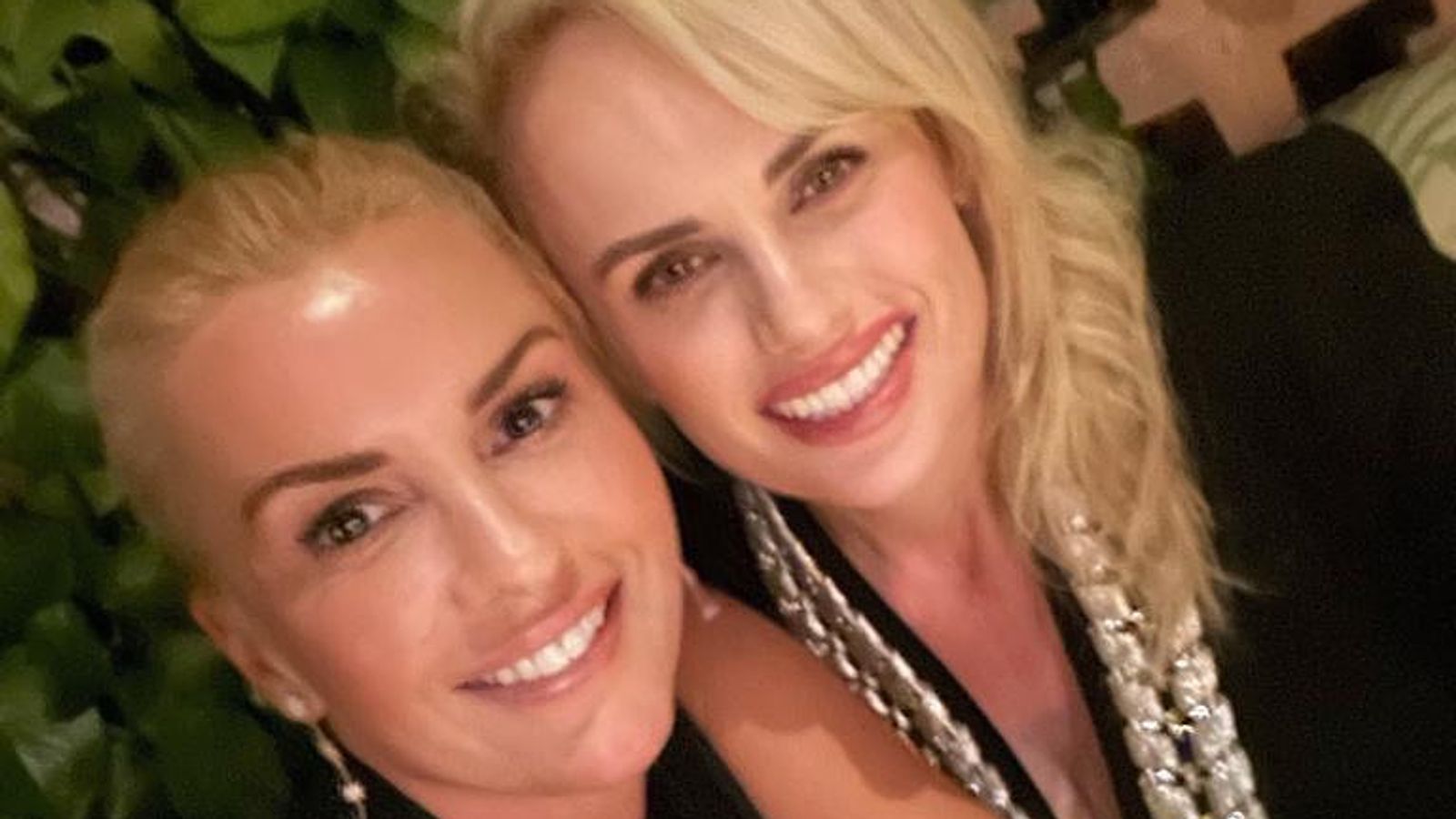 The Australian Press Council found that a gossip column which threatened to “out” Rebel Wilson was “likely cause substantial offence or distress”.

The Australian star was labelled by Andrew Hornery, Sydney Morning Herald journalist. It was her attempt to disclose her relationship with Ramona Agruma, fashion designer.

The journalist had intended to report on Wilson’s story about his same-sex relationship. However, he was forced to respond to her announcement on Instagram the day before his column was due.

Wilson also posted a photo of Agruma and herself together. She wrote: “I thought that I was looking for a Disney Prince… but perhaps what I really needed all these time was a Disney Princess #loveislove.”

Hornery’s column of the next day explained how Wilson “ignored”, his email requests for comments and instead had decided to “gazump” him.

His column was criticized by celebrities and LGBT charities around the world for attempting to make out the actress.

Later, that column was removed and replaced by an apology from Hornery in which he stated that he “mishandled” the story and understood why Wilson’s email to him “had been viewed as a threat”.

He admitted that the tone in his column was not right and said it wasn’t the newspaper’s business to “out” people. He stated that he is “well aware” of the pain discrimination causes as a gay man.

He also included Wilson’s original email to Wilson’s management team in his apology. He told Wilson that he had “several sources” to confirm her relationship and that he had “enough details” to publish. He gave her two days to reply.

He stated that this was his deadline and not an ultimatum.


The Australian Press Council is the main body responsible for investigating complaints about Australian newspapers, magazines, and digital outlets. It published its ruling on Saturday on the Herald’s website.

The media watchdog stated that the “tenor” of the publication’s communications to Ms Wilson regarding a deeply personal matter and the commentary that was attached to it, violated her reasonable expectations of privacy.

“The council believes that the article’s references to ‘outing’ same-sex celebrity couple, its mention of giving Ms Wilson two business days to respond to information about her relationship and its harsh criticism of her for not responding was likely to cause significant offence and distress.

They concluded that there wasn’t enough public interest to warrant the intrusion and that the paper had violated two general principles of the council in publishing the column.

Wilson explained to The Australian newspaper that she and Wilson had not yet told their family members about their relationship in the hurry to make the news public.

Wilson will star in her first role as a dramatic actor in the indie film The Almond And The Seahorse. It will be released in UK cinemas later in the year.