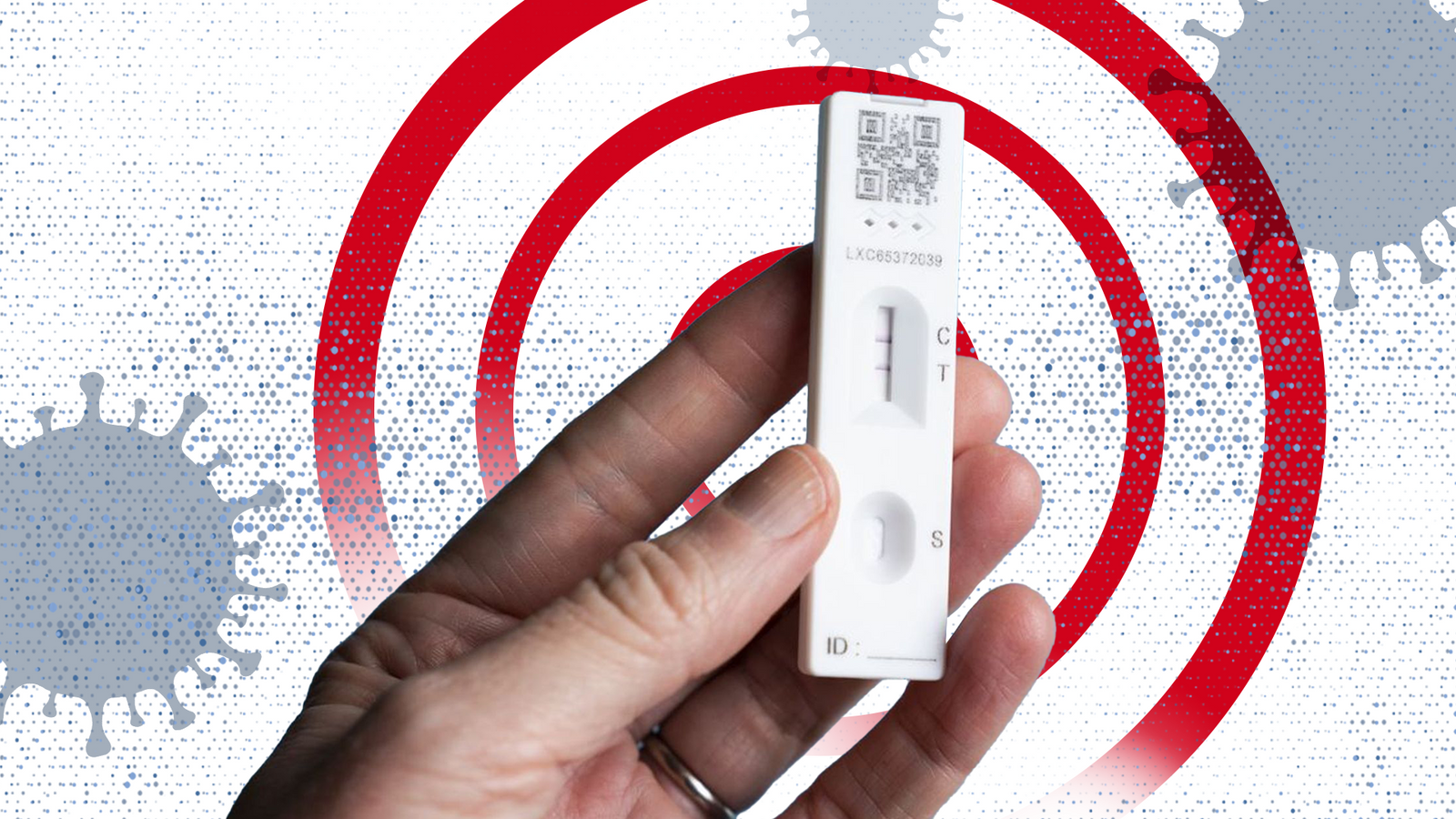 Global coronavirus cases are projected to rise slowly in the coming months to about 18.7 million per day by February.

The current daily average is around 16.7 million, according to the University of Washington report.

It is far fewer than last winter when the Omicron variant pushed the estimated peak daily average to about 80 million – and the increase is also not expected to cause a big increase in deaths.

The university’s Institute for Health Metrics and Evaluation (IHME) forecasts average deaths will rise from about 1,660 now to 2,748 on 1 February. By contrast, there were more than 11 million daily deaths back in January 2022.

COVID infections in the US are predicted to rise by a third to more than a million per day over the same period, driven by factors such as people being inside more over the winter.

But a surge in Germany has already peaked, according to the study’s authors, who expect cases there to fall by more than a third to about 190,000.

The IHME suggests the recent rise in cases and hospitalisations in Germany could be down to Omicron subvariants BQ.1 or BQ.1.1, and that it might spread to other parts of Europe in the coming weeks.

Another Omicron subvariant called XBB is also driving a surge in admissions in Singapore, according to the analysis.

The University of Washington researchers say the variant is more transmissible but less severe.

They add that the threat from XBB is expected to be diminished by the fact that people previously infected with the BA.5 Omicron subvariant are likely to have immunity against it.

In the UK, latest figures published last week showed cases were continuing to rise but could be nearing a peak.

The weekly infection survey from the Office for National Statistics showed an estimated two million people had the virus in the UK in the week ending 10 October.

But there were hints that the spread was beginning to slow in many parts of England – which accounts for the bulk of cases.

The UK Health Security Agency is still urging people over the age of 50 to come forward for another booster because they are at higher risk of serious disease if infected.