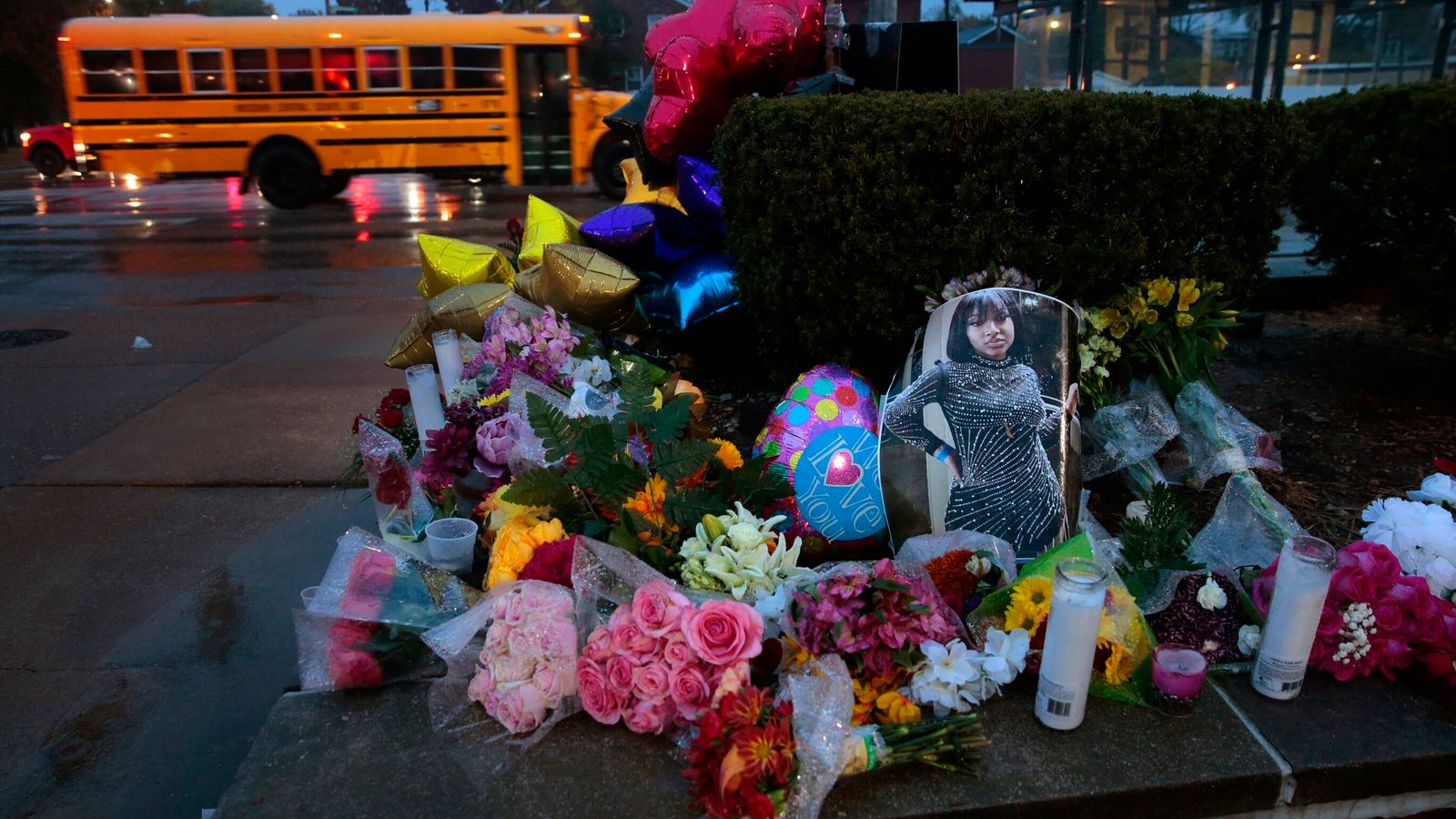 The gunman who shot and killed a teacher and student at a Missouri high-school was equipped with an AR-15-style rifle as well as more than 600 rounds ammunition.

Orlando Harris, 19 years old, had magazines on his chest. Some were in a bag. Other ammo was found in stairwells surrounding Central Visual and Performing Arts High School, St. Louis.

Harris, who was a graduate of the school, was ultimately killed in a fight with police.

A handwritten note was left by him explaining the reasons he committed the attack.

He complained that he didn’t have any friends or family and was living an isolated life which he described as the “perfect storm for mass shooting.”

Students were forced to block doors, hide in corners of classrooms, jump from windows, and run for safety after the attack.

Many people in the school reported hearing Harris shout: “You are all going mad!”

Michael Sack, the commissioner of police, asked people to speak up if someone with mental illness or distress starts “talking about buying firearms or causing damage to others”.

Andre Bell, father of the student who was killed, called his daughter “everything”

He said, “She was joyous, wonderful, and just a great individual.”

“She was the girl that I loved to see and hear from.

“No matter what I felt, I could always talk with her and it was all okay. It was my baby.


“This could have been worse”

Abbey Kuczka claimed that Jean, her mother, was shot dead by the gunman in her classroom. She then moved between him and her students.

“My mom loved kids,” Ms Kuczka said. She loved her students. Her students treated her like a mom to me.

Police say four people sustained gunshot wounds or grazes. Two had bruises, one had a broken ankle and two others had been injured by gunshots.

Mr Sack stated that Harris was equipped with almost a dozen high-capacity 30-round magazines.

He said, “This could have turned out to be much worse.”

Education Week reported that the school shooting was the 40th of the year, resulting in injury or death. This is the highest number since 2018.

Two teachers and 19 children were killed in the deadly attack at Robb Elementary School, Uvalde in Texas in May.