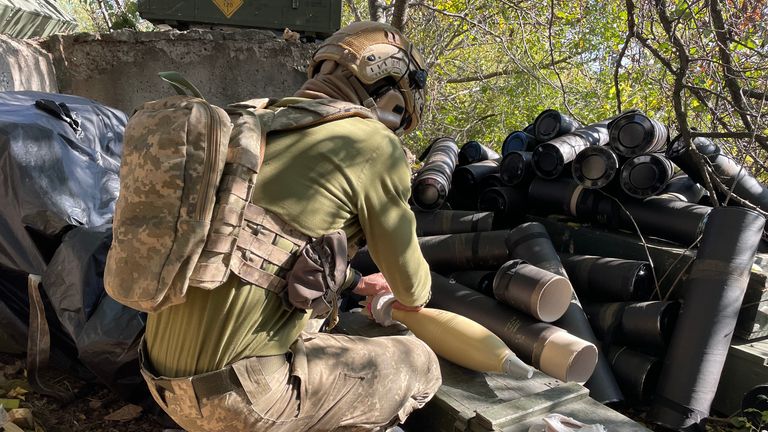 Volodymyr Zelenskyy urged Ukrainians not to use electricity in the face of Russian strikes that have decimated their power supply.

Yesterday, the president stated that energy is terrorists’ main target. “We are working to restore light to the people as quickly as possible.”

According to the country’s air force, more than a dozen Russian missiles hit energy facilities and other infrastructure in Ukraine Saturday.

Blackouts have been caused in different parts of the country by strikes.

Mr Zelenskyy promised that his military would continue to improve its record of downing missiles, with the help of its partners.

He said, “The Ukrainians are united and know that Russia will not win this war.”

“Our defense forces are getting all they need to protect the nation and are moving forward each day, I emphasize, every day.”

Separately, President Zelenskyy called on all countries to warn Russia that a nuke strike on the Ukrainian capital’s government buildings would be met by a similar attack against Moscow.

Canadian media heard him say: “Now, we sit and hear constant requests that Russia should strike [in Ukraine] at the decision-making center.”

“How should the international community respond?” It doesn’t really matter if Ukraine belongs to NATO. This is what’s happening across Europe. Blackmailing terrorists is not allowed.”

A sinister undercurrent in Moscow, as Putin’s war drags

The G7 group of countries has condemned Russia’s kidnapping the Zaporizhzhia leadership.

This plant, which is the largest of its type in Europe, has been involved in fighting during World War II. This has raised concerns about its physical integrity as well as fears of a nuclear accident.

“We ask Russia to immediately hand over full control of ZNPP to Ukraine, its sovereign owner.” 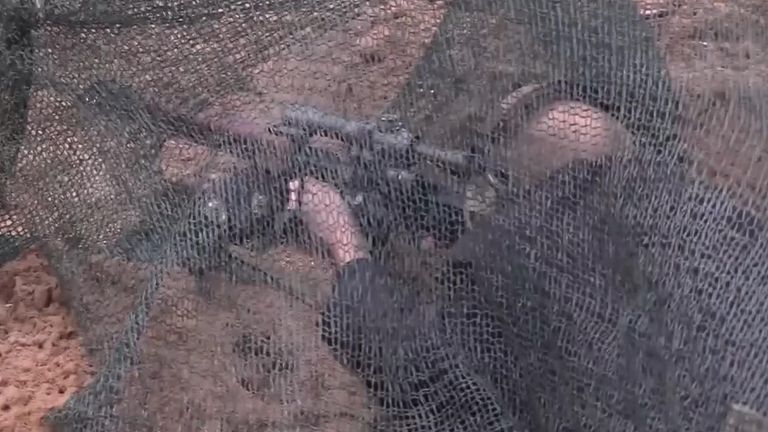 In a detailed interview with Sky News, one resident from Kherson said that the evacuation was not intended for them.

According to the Ukrainian military, it is making gains in its southward movement through Kherson region. The Russian forces are now completely gone from villages Charivne or Chkalove.

According to the Institute for the Study of War (ISW), Kremlin troops may be preparing to flood the Kakhovka Hydroelectric Plant and increase the Dnipro River to stop any Ukrainian advances.

According to the Ukrainian military, Russian leadership has moved their officers across the river, but left new-mobilised men on the west bank of the Dnipro.

The ISW suggested that such inexperienced troops could be used to delay an attack by Russian troops if they are attacked.