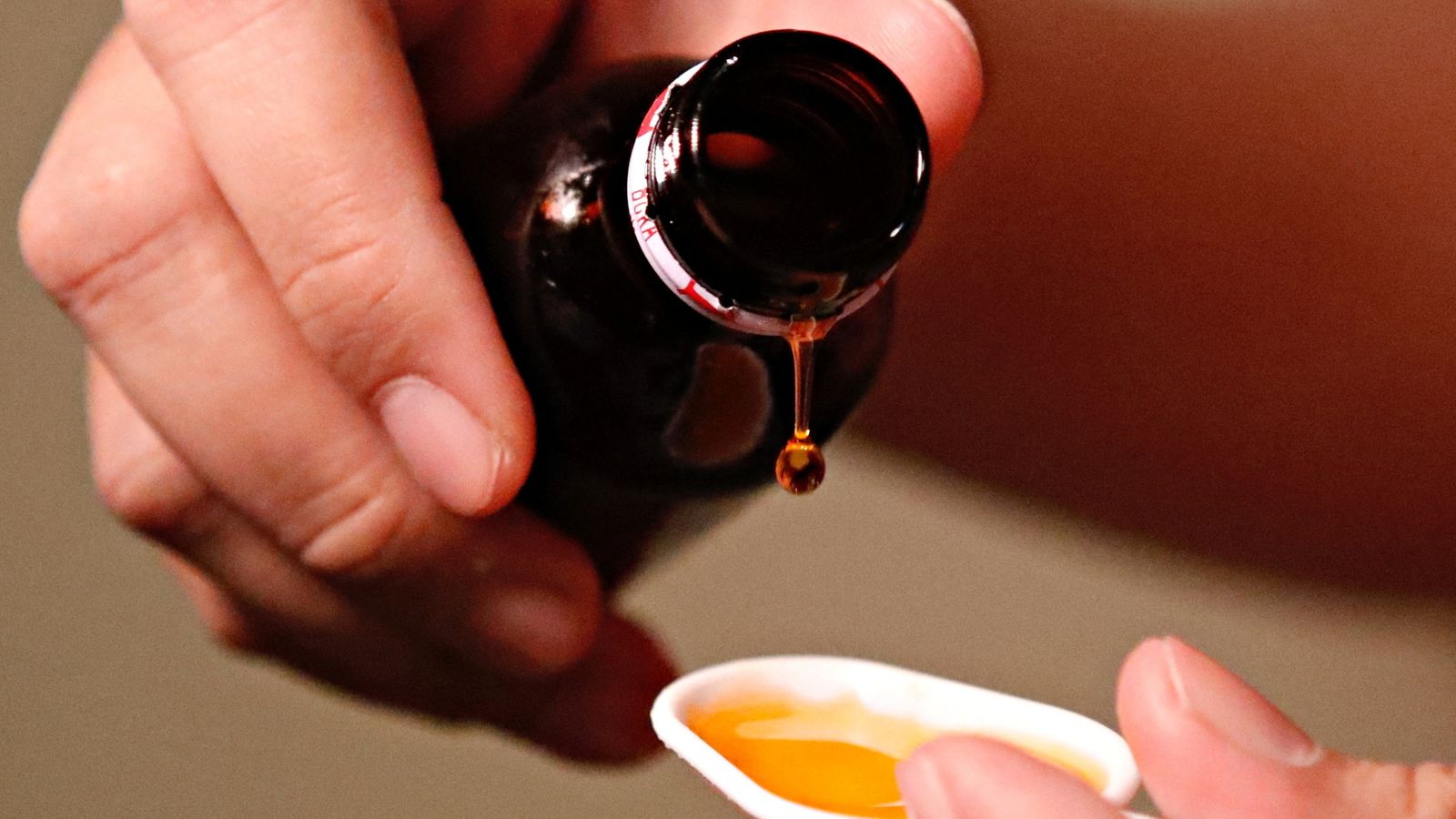 Nearly 100 Indonesian children died this year from acute kidney injury (AKI). These cases could have been caused by contaminated medications. Authorities are now urging urgent investigations.

According to the country’s food-and drug monitoring agency, 26 medicines used to treat colds, fevers, and coughs were being seized.

The agency stated that tests showed that some medicines contained ethylene glycol levels that “exceeded the safe threshold”.

Although the agency stated that it could not be certain that these medicines are responsible for the illness, the ban on the sale of such medicine was lifted Wednesday.

There were 206 cases of AKI among children. 99 deaths occurred in 20 provinces, a 48% mortality rate.

Mohammad Syahril, spokesperson for the Health Ministry, stated that “Previously, there were only few cases of kidney injury, one or two per month.”

“But at August’s end, there was an increase in cases that caught our attention.

It is a rare progressive acute kidney injury.

“We consider it unusual because the cause of the incident is still being investigated or undetermined.”


There are many possible causes that are being investigated

According to the agency, other factors could contribute to acute kidney injury. These are being investigated.

Mr Syahril stated that there is no evidence to suggest that the injuries may have been caused by the COVID-19 vaccination or virus infection.

Gambia’s health officials are facing a similar problem. 70 children have died of AKI, and paracetamol syrups were suspected to contain excessive amounts of diethylene glycol.

It is believed that the cough syrups used in the Gambian cases were manufactured by Maiden Pharmaceuticals, New Delhi.

According to Indian health officials, the drugs were made in one batch in December 2013 with an expiration date of November 2024. All of them were approved for export to Gambia.

While authorities investigate, one of Maiden’s northern India factories has been closed.