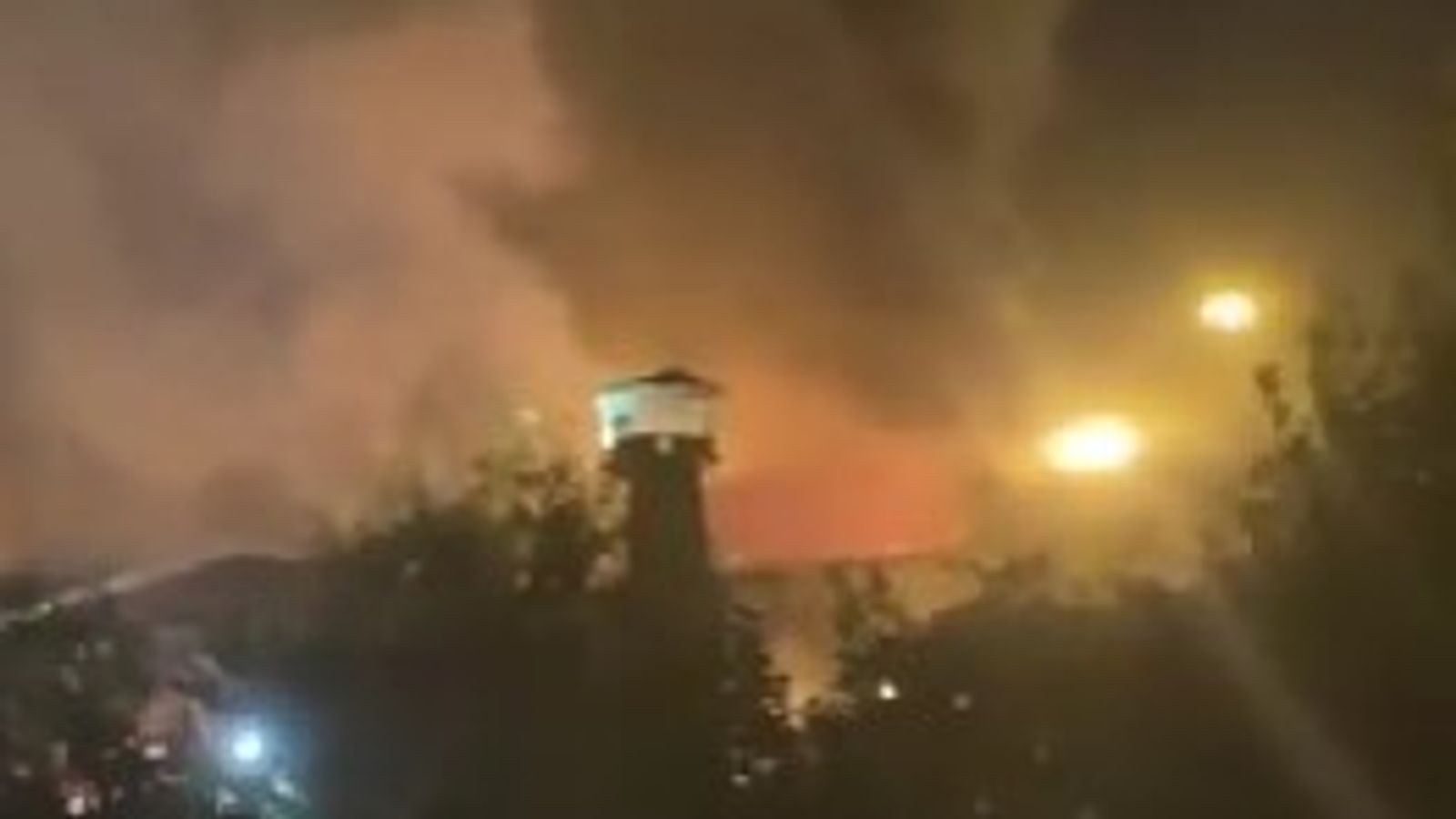 At Iran’s notorious Evin prison, where political prisoners as well as anti-government activists are kept, a huge fire broke out.

Reports say that gunshots were fired at the prison in Tehran, capital Tehran on Saturday.

A sound alarm was raised as it was believed that an “armed conflict” was occurring behind the prison walls.

According to unverified reports, shots were first heard in Ward 7.

The prison was where Nazanin ZahariRatcliffe was now released. Thick smoke plumes from the prison.

Based on footage posted online by Iranian media, it is not clear what caused the fire and the events that took place within the prison walls on Saturday.

The fire occurred as violent protests against the government intensified in the country for a fifth consecutive week. Hundreds of children were among those who died.