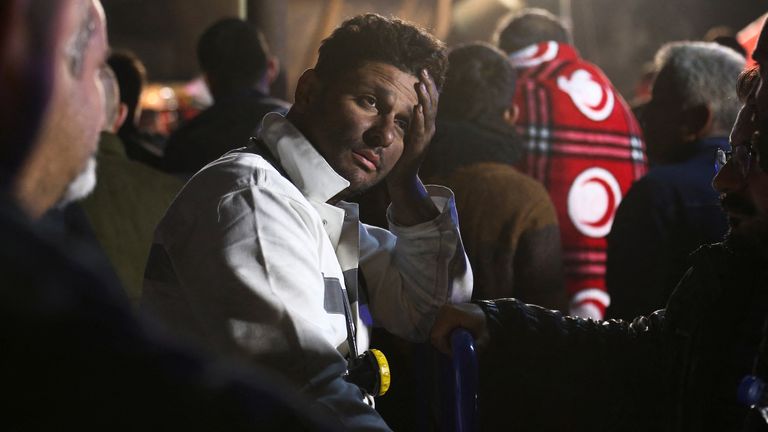 A coal mine explosion in Turkey has claimed the lives of at least 28 people, with many more trapped within.

TTK Amasra Mutessese Mudurlugu, a state-owned mine in Amasra, was rocked by Friday’s blast. Emergency services worked through the night to rescue trapped workers.

Around 110 people were inside the mine when the eruption occurred. The country’s energy minister stated that the eruption was caused by firedamp, a reference to the flammable gases found at the site.

The government has so far confirmed 25 deaths. Another 17 people were injured, with eight of them in intensive care.

According to DHA news agency, one worker found his way out of the mine and described feeling pressure but not being able to see because of the dust.

The blast caused most workers to be able to flee, but 49 workers were left trapped in an area with higher risks, Suleyman Soylu, the interior minister, said.

Mr Soylu stated, “We are confronted with a photograph that we truly regret, and that we regret having to share (with) the public),”

Several rescue teams were sent to the area from neighboring provinces. The disaster management agency AFAD in Turkey also assisted.

As they wait for news from their loved ones, relatives and friends of mine workers have also gathered outside.

Recep Tayyip Erdan announced that he would cancel his planned visit to Diyarbakir in the southeast and instead travel to Amasra to help coordinate the rescue operation.

He stated that three prosecutors were assigned to the investigation.

Erdogan stated that “our hope is that there is no further loss of life, and that our miners can be saved.”

“All of our efforts are directed in that direction.”

Turkey’s most devastating mine disaster saw 301 deaths in 2014 from a fire at a coal mine located in Soma in the country’s west.