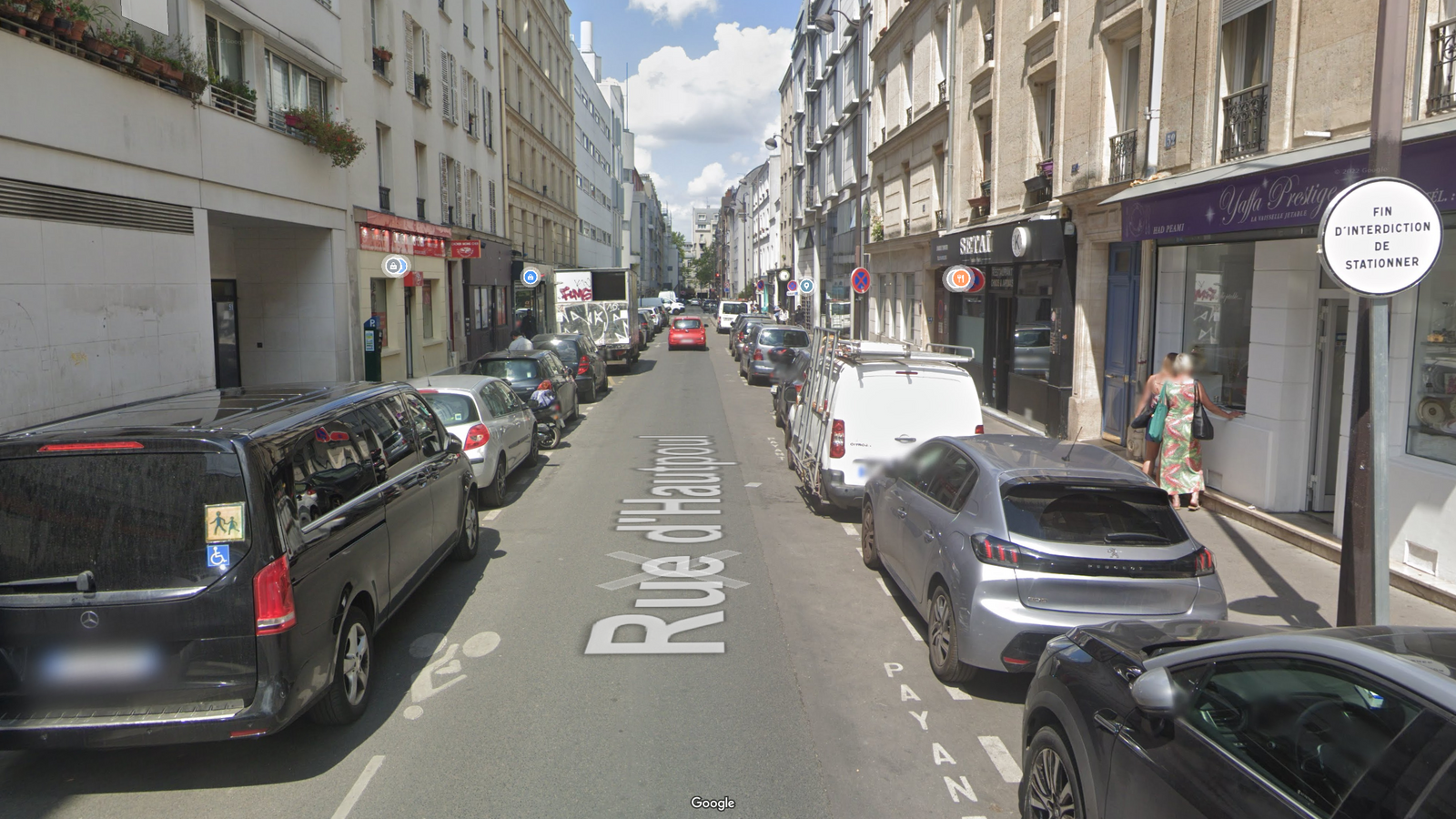 According to reports, a suitcase containing the body of a 12-year old girl was found in Paris.

BFMTV reported that her father was concerned when she didn’t return to school on Friday.

Later that day, the girl’s mother reported her missing at the police station in Paris’ northeastern 19th district.

After signs of kidnapping were found in the basement of the family’s home, detectives immediately began an investigation.

CCTV footage showed a woman standing outside the building with a suitcase. The suitcase was later found in rue d’Hautpoul along with the girl’s body inside.

She had multiple cuts to her throat and her face was covered with tape. On Saturday, a post-mortem examination is scheduled.

Four people are currently being held, although it is unclear what their arrests were for. The man who called the police after he discovered the suitcase is one of them.

An investigation is ongoing into the’murder of a child under 15′.