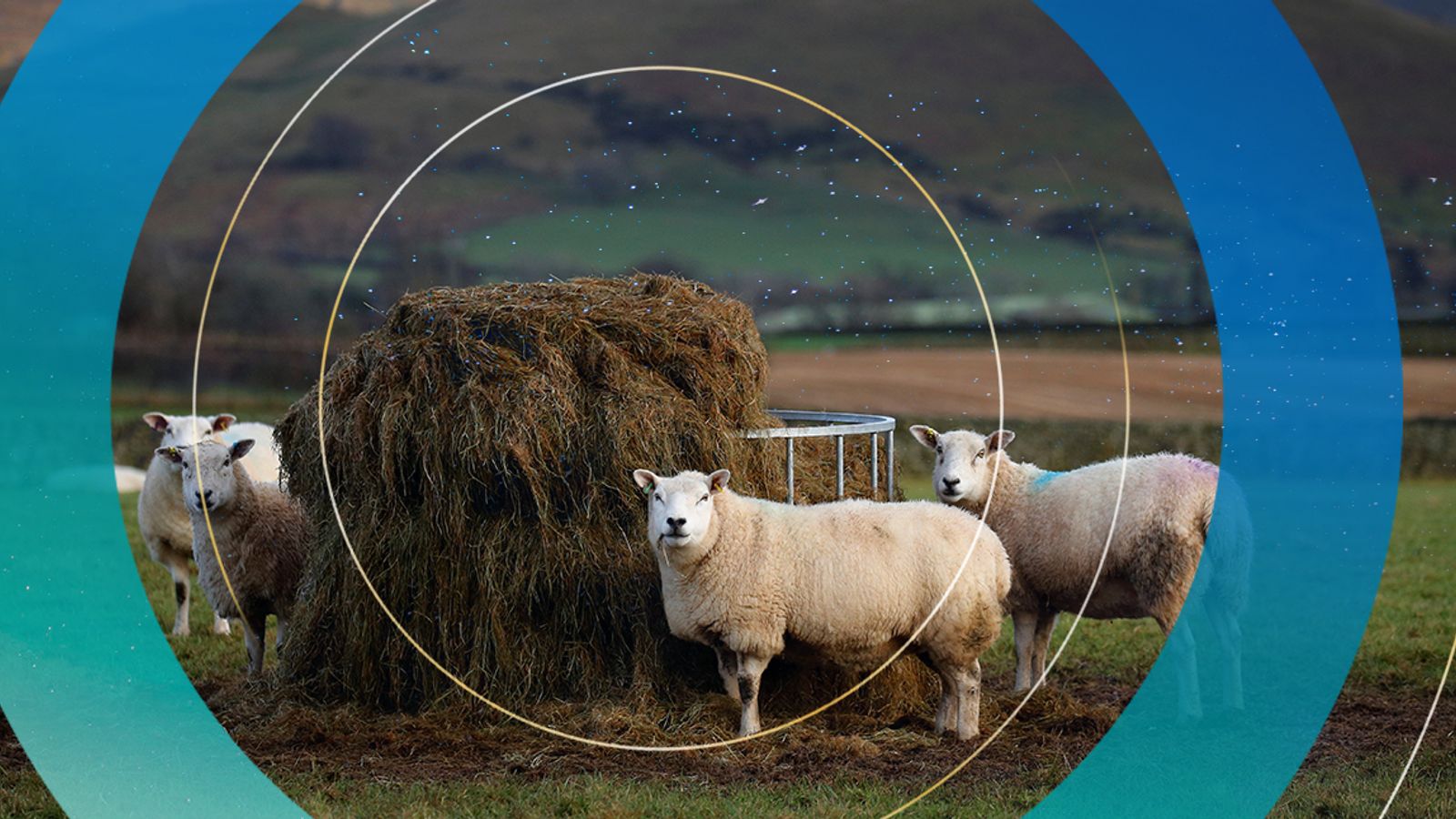 New Zealand farmers resist government plans to tax greenhouse gases produced by farm animals from burping or peeing. This is an attempt to reduce climate change.

The government hopes that the “world’s first” farm levie would allow farmers to recover the cost of the levy by charging more for products that are climate-friendly.

Prime Minister Jacinda ardern stated that New Zealand’s farmers will be the first to reduce their agricultural emissions. This position will give them the best export market to provide the competitive advantage needed to appeal to a global consumer who is more discerning about the origin of their food.

Ms Ardern stated that all the money from the proposed farm levie, which farmers would have to pay starting in 2025, would go back into the industry to finance new technology, research, and incentives payments for farmers.

Farmers will be offered financial incentives to reduce the number of cow and sheep burps by using this proposal.

Farmers have criticised the plan. Federated Farmers, a lobby group representing farmers, claimed that the plan would “rip the heart out of small-town New Zealand” and replace farms with trees.

According to them, farmers will be more inclined to convert their beef and sheep farms into forests due to rising costs.

Andrew Hoggard, the president of the group, said that farmers have been working with government officials for over two years to develop an emissions reduction plan that would not reduce food production.

“Our goal was to keep farmers in agriculture,” said Mr Hoggard.

He said that farmers would sell their farms so fast that you won’t hear the dogs barking from the back of the pickup truck as they drive away.

Andrew Morrison, chair of Beef + Lamb New Zealand’s farm lobby group, stated that while farmers are aware of the need to reduce climate change, it was important to recognize how much farm land is used for forestry.

Liz Truss will ban solar projects on farms, as Tories warn that plan is ‘unwise

New North Sea oil-and-gas exploration by the Government of

New Zealand’s vast industry is unusual because it emits about half its climate-heating greenhouse gas emissions from farms. The main culprits are methane from cow burps and nitrogen oxide from urine.

The agriculture minister stated that more climate change would have worse consequences for farmers.

Damien O’Connor stated that farmers are already feeling the effects of climate change, with more frequent droughts and flooding.

“Taking the lead in agricultural emissions is good for both the environment and the economy.”

Now, the proposal is open for consultation. It will then need to be passed into legislation before it can become effective.