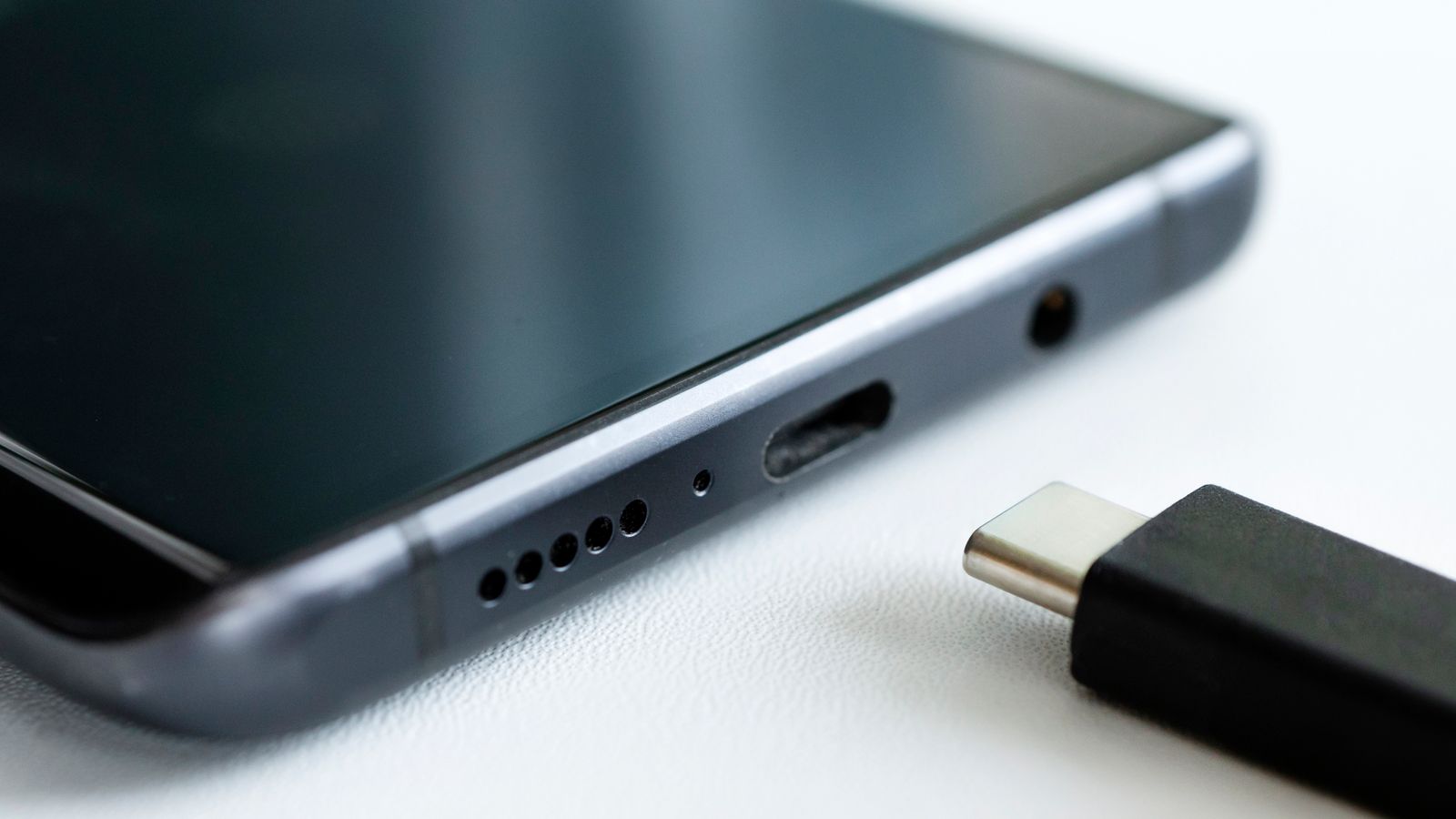 Prepare for a bold future with just one charging cable

On a typical working day, I carry a laptop, an iPhone and an Android phone along with some bike lights, earbuds, and a pair o earbuds.

I carry six different chargers as a result. They are usually in the form a complicated knot at the bottom.

Although it’s not the most difficult hardship in the world it can be quite frustrating, especially when it seems so pointless. Why doesn’t everyone have a single charger?

They will thanks to the European Parliament. The move will help innovation and reduce electronic waste.

It’s funny, but that’s the exact opposite of the argument Apple used for more than a decade while its lobbyists in Brussels resisted the move.

Apple has the most to lose, since most of its devices are Lightning-compatible, while Android phones use USB-C. There may be some reduction in overall waste, but it will take time.

When it comes to innovation, the trade-offs can be tricky. Sometimes, diversity can be helpful in the development of new ideas. Other times, a common standard helps. If you are reading this online, it is because you have access to the standard that most people refer to as “the internet”.

Apple has been able to demonstrate the advantages of its own path for years and it is difficult to argue that it has made a particularly compelling case. Lightning is clearly superior to USB-C, which Apple already incorporates into its devices. It will be perfectly fine.

In reality, wireless charging will be the next generation of charging. This is something that the European Parliament left to encourage innovation.

Prepare for a bold future with one charging wire… that can charge six wireless charging stations.