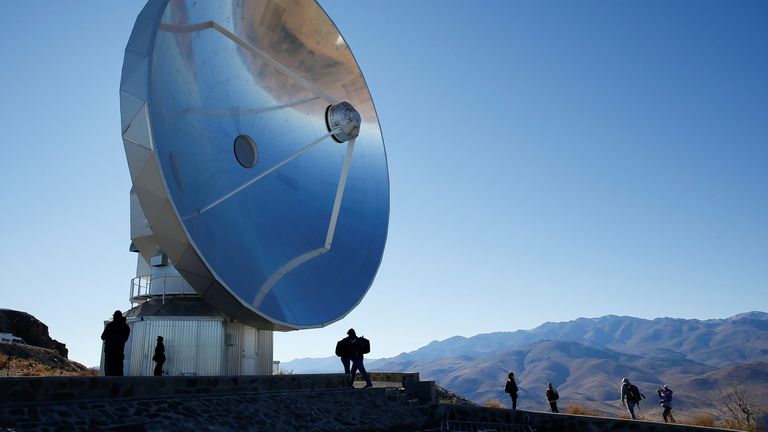 Police have reported that a British professor was reported missing during a Chilean research trip.

Tom Marsh, 60, of Rugby of Warwickshire had been visiting La Silla Observatory, which is located about 370 miles (595 km) north of capital Santiago.

Since Friday 16 September, he has not been heard from.

According to police, he was white and about 6’3in tall with a beard.

He will likely be wearing a blue rain jacket and walking boots, as well as a grey woollen cap.

Professor Marsh is a researcher at Warwick University’s Department of Physics, where he studies binary stars.

His family released the following statement via Warwickshire Police: “We are deeply worried for Tom and miss his presence, and ask anyone with information to help us find him.”

Tabitha, Tabitha’s daughter, posted a message on social media claiming that her family was desperate to find him. She added: “He was on an observation run at La Silla Observatory in Chile when it went wrong.”

“La Serena is the nearest town. Please contact the police if you have any information. We are grateful.

“My family and my dad’s friends, colleagues and coworkers would be so grateful for any information or help.”

Warwickshire Police stated that its officers are in touch with Interpol and the Foreign Commonwealth and Development Office as well as Chilean authorities.

Anybody with information should contact Warwickshire Police at 101, quoting incident number 53 of 18 September 2022.