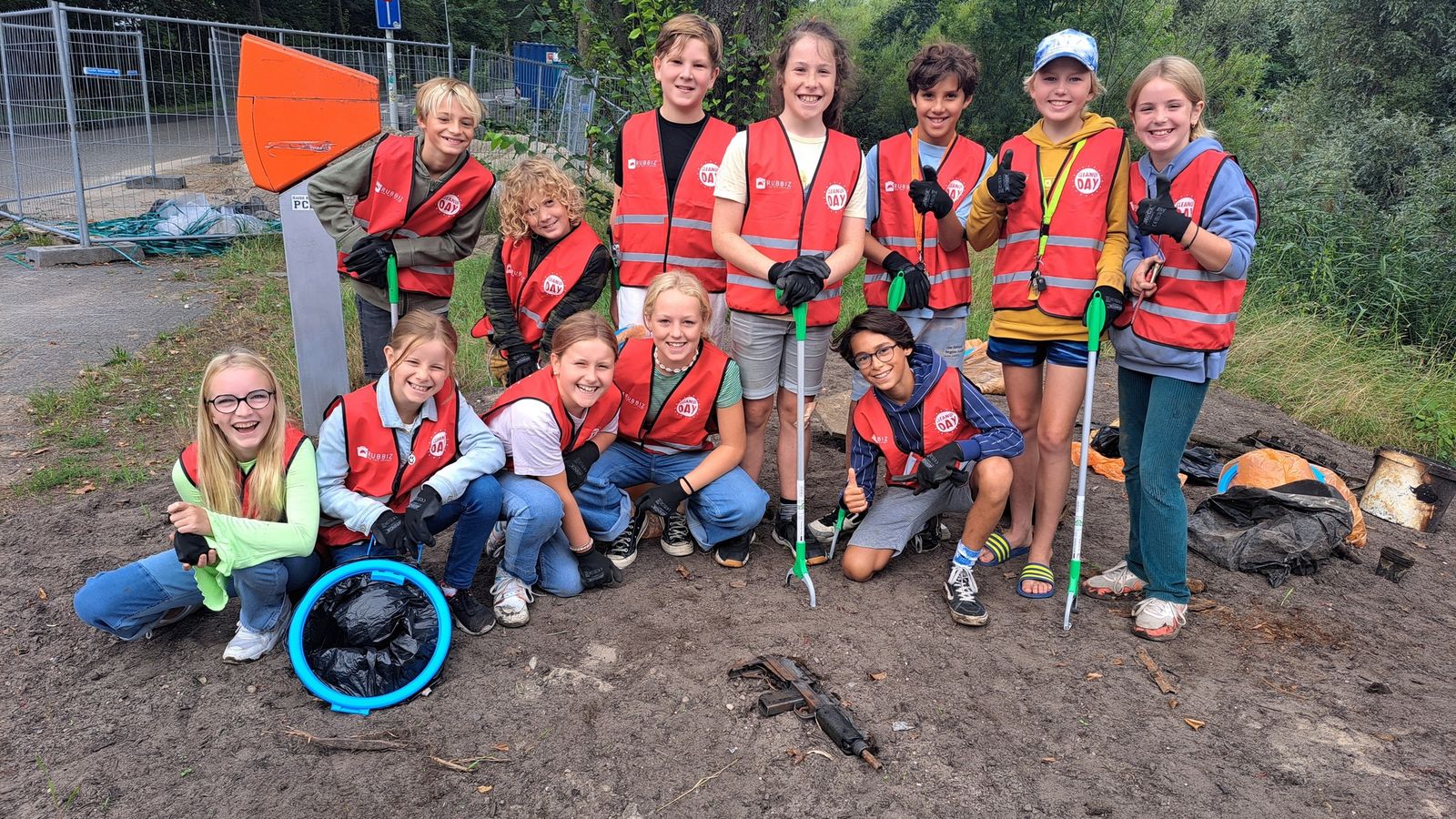 “Wow, a gun,” Sarie called out her 8th grade classmate Mara as they searched for trash under a bridge.

The pupils, likely to have been around 12 years old, were carrying rubbish bags and had been working near Wognumerplantsoen, the Dutch capital.

This activity was part a larger city-wide effort to be more eco-conscious by all primary schools in Amsterdam.

Toby, a fellow pupil, was close by and carefully picked up the unexpected and dangerous find. He then took it under the bridge to show an adult.

The Uzi submachine gun can fire up to 600 rounds per minute.

Police praised Toby, noting that his fingerprints didn’t get on the gun because he had gloves on.

“Sarie, Mara and Toby, all 8th-grade students did a great work, and we are proud to you for that,” local police stated on Facebook.