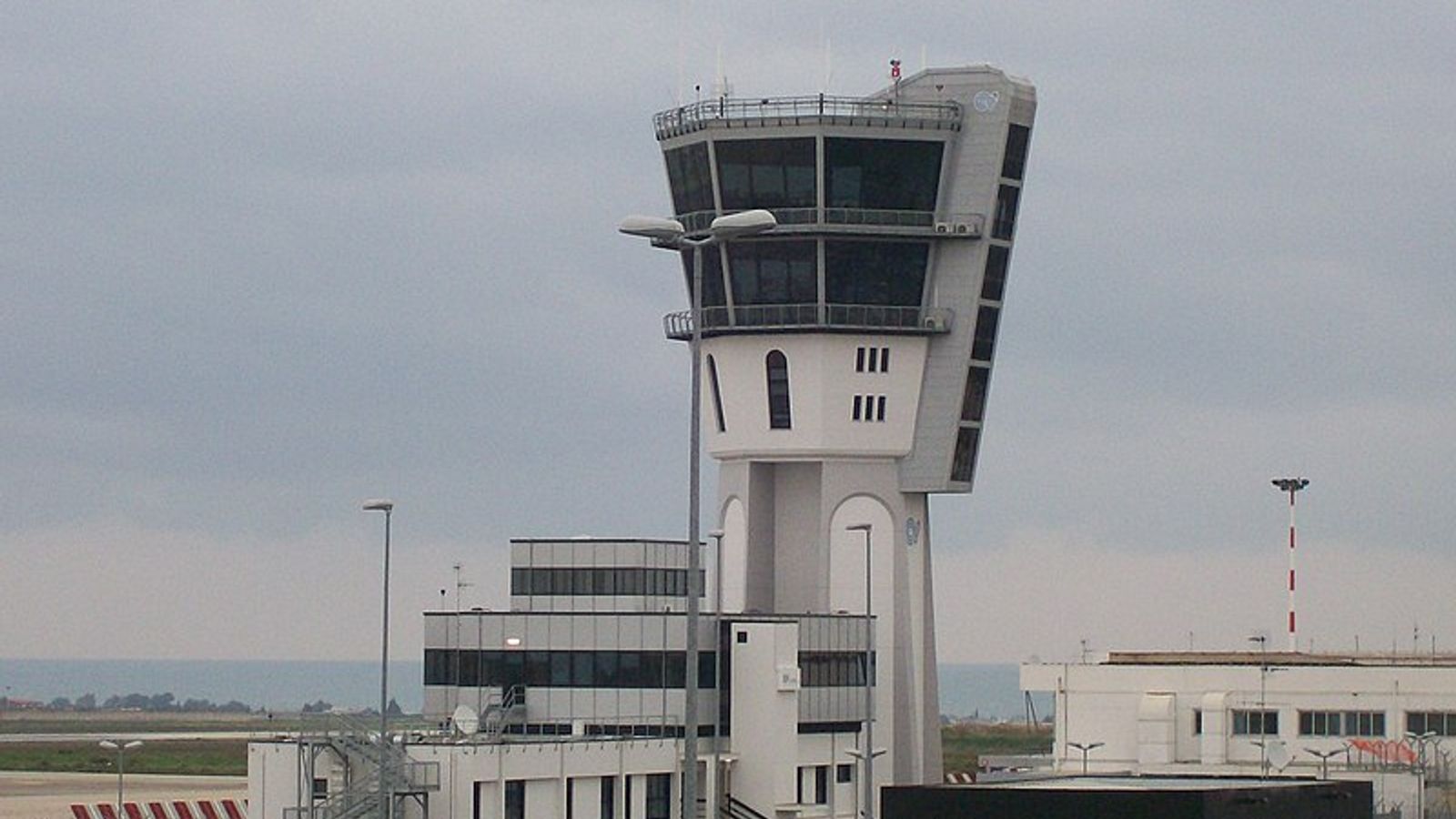 Five individuals were arrested in Italy, Belgium and Turkey for allegedly smuggling migrants from Turkey to western Europe on private luxury jets.

Authorities say that the migrants paid as much as 10,000 euros each for a place on the planes. They also had fake diplomatic passports.

Costantino Scudieri (the police chief in Bari) said that the suspected smugglers had booked fraudulently the flights for diplomats.

Investigators claim that at least five flights were made between October 2020 and December 2020 in order to transport migrants to five countries: Italy, Germany France, Austria, Belgium and France.

One of the journeys was in November and landed in Bari.

The were mostly Kurds and Iraqi citizens with fake diplomatic ID documents from St Kitts & Nevis.

Officials said that flight plans indicated that the Caribbean nation would be the final destination following European layovers.

After landing in Europe, they revealed their true nationalities and claimed they were seeking asylum.

The smuggling operation was allegedly set up by an Egyptian pilot who lives in Brussels.

On Wednesday, he was detained in Brussels with a Tunisian female.

Two of the pilots’ brothers were also held in Rome along with an Italian suspect.

Two suspects remain on the loose in Italy and Belgium.

Belgian police seized two private planes worth 426,000 Euros (PS370,000). The operation was coordinated by Europol and US Homeland Security.