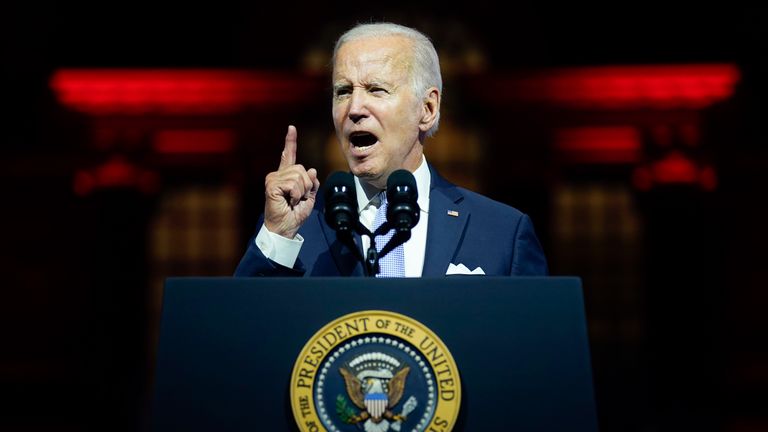 US diplomatic cables deemed sensitive have revealed that Russia has secretly spent more than PS260million to influence officials in over two dozen countries.

The unusual move by the US State Department was to release the cable signed by Secretary Antony Blinken and sent Monday to US consulates and embassies abroad. It detailed the concerns.

Although the document was not meant for foreign audiences, it was not classified. It contained a number of talking points that US diplomats were to bring up with their host countries regarding Russian interference.

Although it does not identify Russia’s targets, the document states that the US has been providing classified information to specific countries.

The contents indicate that intelligence officials believe Russia planned to transfer funds to “at least hundreds and millions more” to sympathizing parties and officials all over the globe.

The cable doesn’t address the concerns of Russia and other adversaries that they may try to interfere with US politics again.

Diplomats were instructed to recommend sanctions, travel bans, and the disclosure of covert funding.

A senior US official told the Associated Press that there was evidence of Russian influence in recent elections held in Albania, Bosnia, and Montenegro – all Eastern European countries who have been subject to historical Russian pressure.

Last week, the US President Joe Biden issued a national emergency declaration to address the threat of foreign interference in elections.

Declared for the first time in September 2018, it was extended for an additional year to cover the November elections to the Senate and the House of Representatives.

The official stated that they were encouraging co-ordination among democratic peers. “We’ll also be exchanging lessons learnt, all to advance not only our collective election security but also our election safety here at home.”

The cable claims that Russia used front organizations to funnel money to politicians and causes, in contrast to the declared lobbying efforts of foreign governments.

This includes think tanks in Europe as well as state-owned enterprises in Central America and Asia.

He stated that “it is an effort to chip away the ability of people all over the world to select the governments that are most suitable to represent them, their interests and their values.”