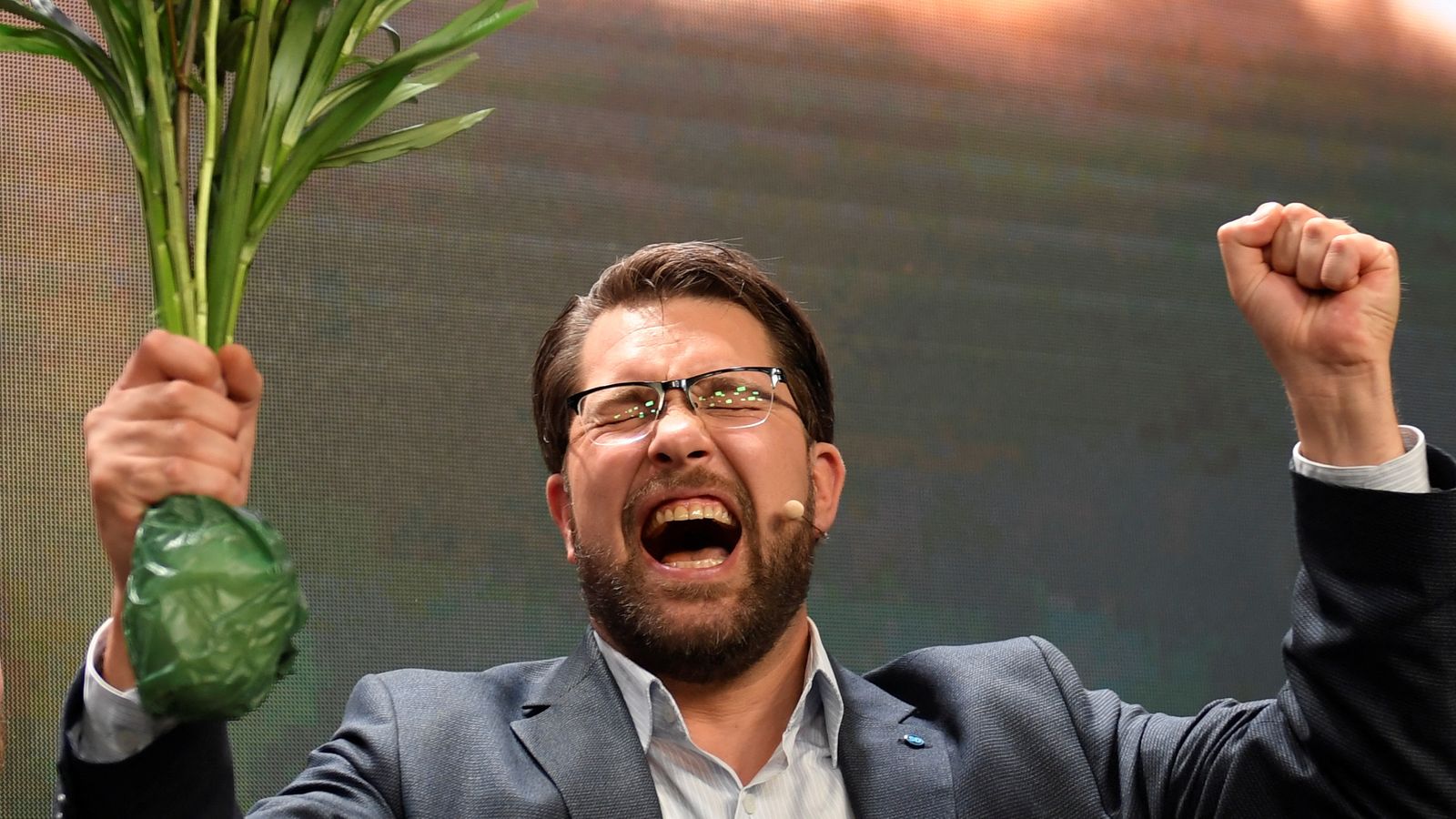 The victory of a coalition of right-wing parties in the Swedish elections saw them overthrow the centre-left bloc.

Jimmie Akesson is the leader of the anti-immigration and nationalist Sweden Democrats. He said that his party would be a “constructive and driving force” in rebuilding security in the country and added that it was time to “put Sweden first”.

Now that most votes have been counted, it appears that the populist grouping of Sweden Democrats (Moderates, Christian Democrats, and Liberals) has won a small majority. There are 176 seats in Riksdag, while 173 seats for the centre-left group.

Despite Mr Akesson’s party having the largest vote share of 20.6%, it will actually be the Moderates’ Ulf Kristerson who will lead the new government. The coalition partners won’t back the leader of Sweden Democrats due to his far-right roots.

Kristersson’s party seems to have won 19.1% of the vote. He said that he would now begin the process of forming a new government capable of getting things done. A government that is inclusive of all citizens and all of Sweden.

Magdalena Andersson, the current Prime Minister, has already conceded defeat and said that “the preliminary results are clear enough to draw an conclusion” that she had lost power.

She said that she understood the concerns regarding the victory of the former fringe parties and added: “I understand your concern and it is mine.”

She stated that the four right-wing parties received less than half of the votes and have won one or two mandates in the Riksdag. It is a minority, but it is not a large majority.

“Tomorrow, I will request my resignation as prime minister. The responsibility for the continuation of the process will now be transferred to the parliament speaker or the Riksdag.”