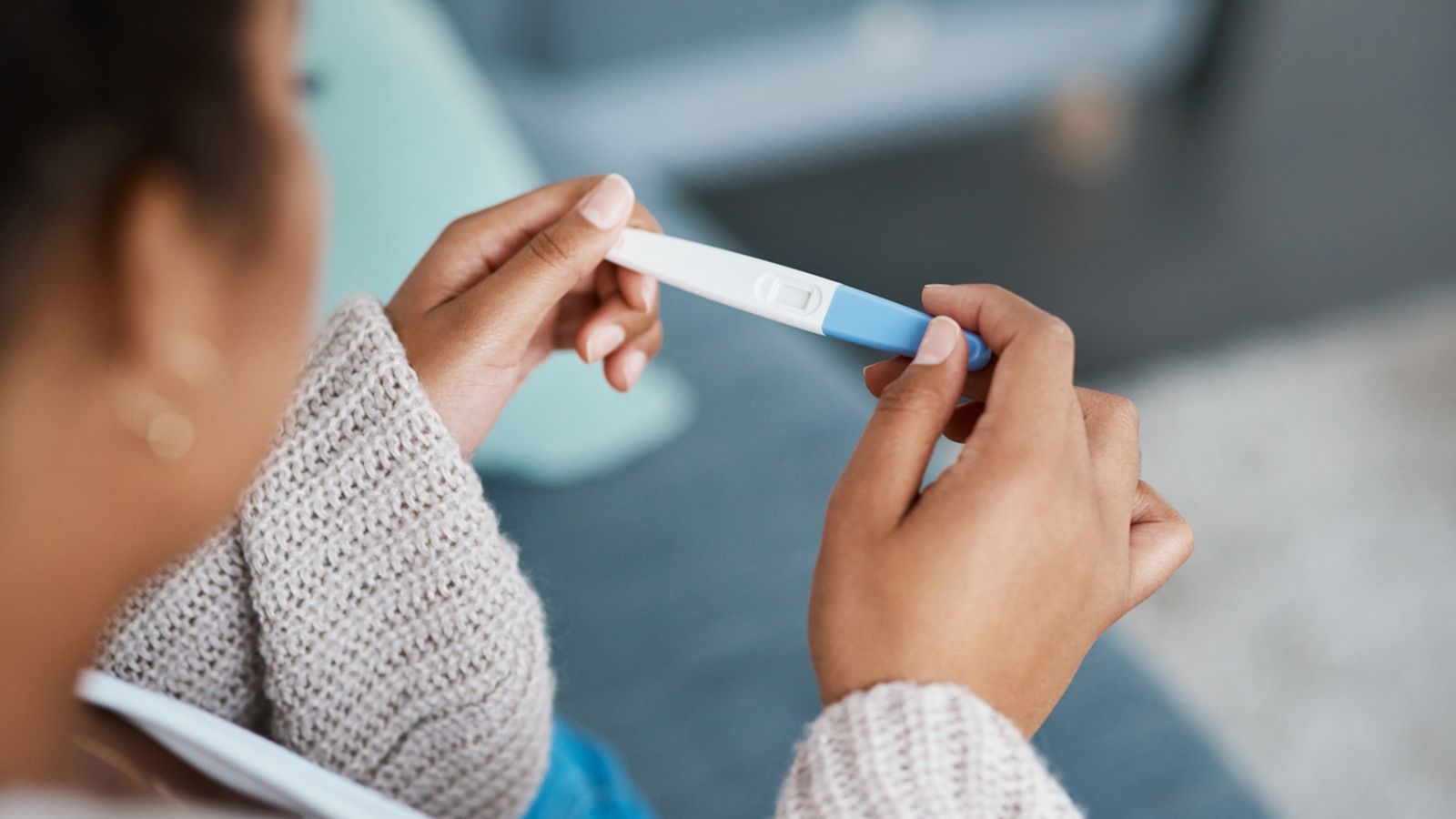 As Hungary tightens its abortion laws, women seeking abortion in Hungary will need to listen to the “foetus heartbeat” before being allowed to have the procedure.

This decree requires that healthcare providers provide pregnant women with “a clearly identifiable indication foetal vital sign” before they can proceed with an abortion.

The modern equipment can detect heartbeats in early pregnancy and provide more information to pregnant women.

Aron Demeter from Amnesty International Hungary said that the decree was “very alarming” and “basically puts women already placed in a difficult situation into a more difficult one”.

Sky News was informed by him that the only thing that this amendment would achieve is for people seeking abortion to be more traumatized and stressed.

Mr Demeter stated that the organization was asking for the repeal of the amendment. He added: “It’s not about giving information to women so they can make informed decisions but to pressure them to not access abortion which is certainly a violation their human rights.”

Dora Duro is a politician from the radical right-wing Our Homeland Party. She took credit for the new hurdle that went into effect on Thursday.

She claimed that the government had accepted her party’s proposal.

She wrote that “This is the first prolife move since 1956’s regulation of abortion, breaking a decade-old taboo,” on Facebook.

Hungary’s abortion laws are relatively liberal despite the fact that it is run by a nationalist government. This government portrays itself as championing traditional family values.

Since 1953, when the country was in its socialist period, they have remained virtually unchanged.

It also stipulated that “the life and health of a foetus shall be protected from conception” in its 2011 constitution. However, it has not taken any steps to tighten the country’s abortion laws.