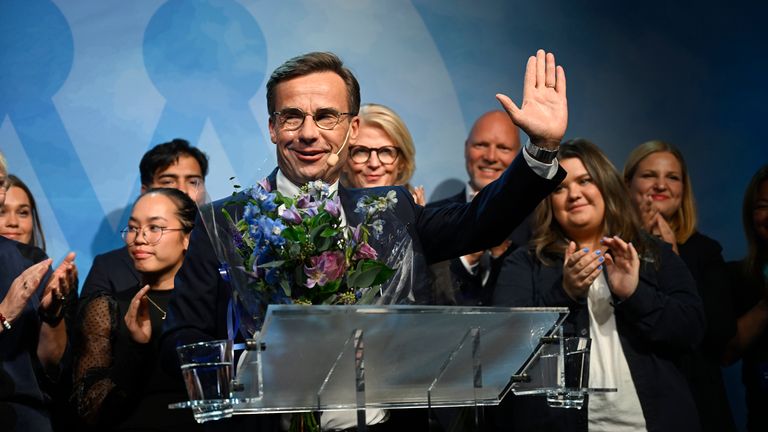 The extreme-right Sweden Democrats may be on the verge of causing a major upset in the country’s neck-and–neck election cliffhanger.

Populist anti-immigration party, which was born from the neo Nazi movement in the 1980s, has seen its polling rise at each of the nine previous elections. According to close-final results, it appeared to have won 21% of this year’s vote on Sunday.

If they are able to prove that it has occurred after the full count, then they will be the country’s 2nd-biggest party.

A bloc of right-wing parties including the SwedenDemocrats is expected to defeat the left-leaning bloc led by Prime Minister Magdalena Andersson, and form government.

The result was close enough that the election authority stated it would not be known until Wednesday, when uncounted votes (including those from abroad) will be tallied.

Exit polls predicted victory for the left-leaning coalition at first, but later results suggested that the right-wing bloc might win narrowly.

With 94% of votes now counted, the right wing bloc seems to have a lead of less than one percentage point over Prime Minister Ms Andersson’s ruling centre-left group.

At an event in Stockholm, Jimmie Akesson, leader of Sweden Democrats, told his supporters that he was proud to be the country’s 2nd-biggest party.

Although his party is rooted in the white nationalist movement it started expelling extremists years ago.

However, voters viewed it as unacceptable for many years and rejected it by other parties.

This has all changed recently, and pundits believe that its victory in the election this year shows how far it has progressed in gaining acceptance. Its tough policies regarding immigration and law and order gained support from the centre right during the campaign.

Even if the right-wing bloc wins most seats, Mr Akesson will not be prime minister. The four members of the group will choose the cabinet positions. Ulf Kristersson, the Moderate Party leader, is currently the favourite. However, it will be difficult to strike a balance between all the parties, especially one that has received more votes than his.