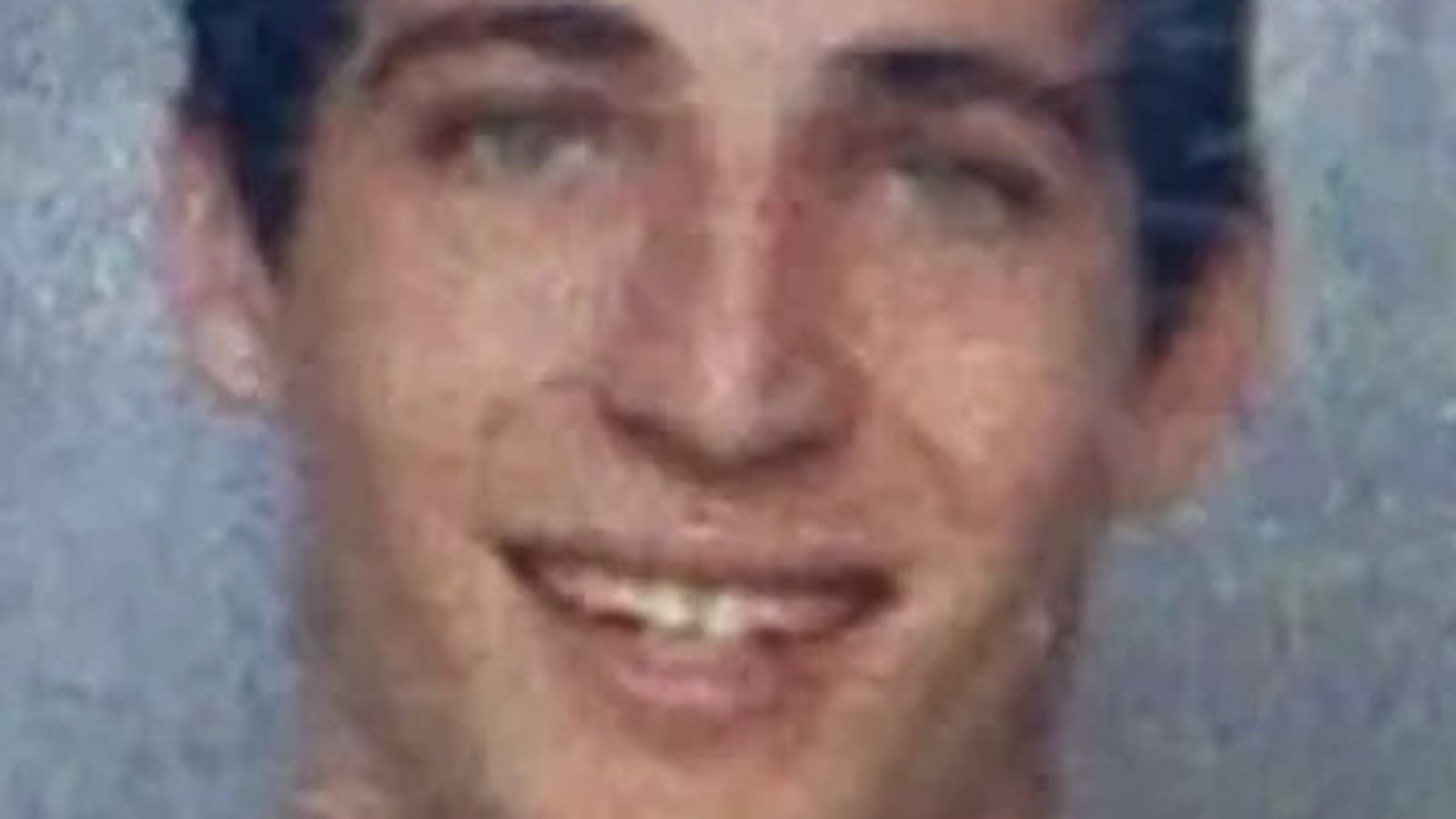 California Trails found a hiker, who was trying to find help for his girlfriend when she fell ill, dead.

Tim Sgrignoli (29), was hiking in the Gaviota Peak, a 2,400ft peak in the Santa Ynez Mountains when he vanished on Sunday.

According to a Santa Barbara County fire official, Mr Sgrignoli was a doctor who went to seek help for his girlfriend suffering from mild heat exhaustion.

His girlfriend, who has not yet been identified, was saved later in the day, but Mr Sgrignoli didn’t return.

Helicopters, drones, dogs, and helicopters searched for the hiker up until Thursday morning when his body was discovered at Trespass Trail near Santa Barbara. A sheriff’s spokeswoman stated that rescuers, drones, drones, and dogs had all attempted to find him.

Although his cause of death remains unknown, there is no suspicion of foul play and heat may have contributed to his death.

On Sunday afternoon, temperatures in the mountains reached 45.5C (114F), as authorities searched for Mr. Sgrignoli at a “heat dome”, which had settled over California.