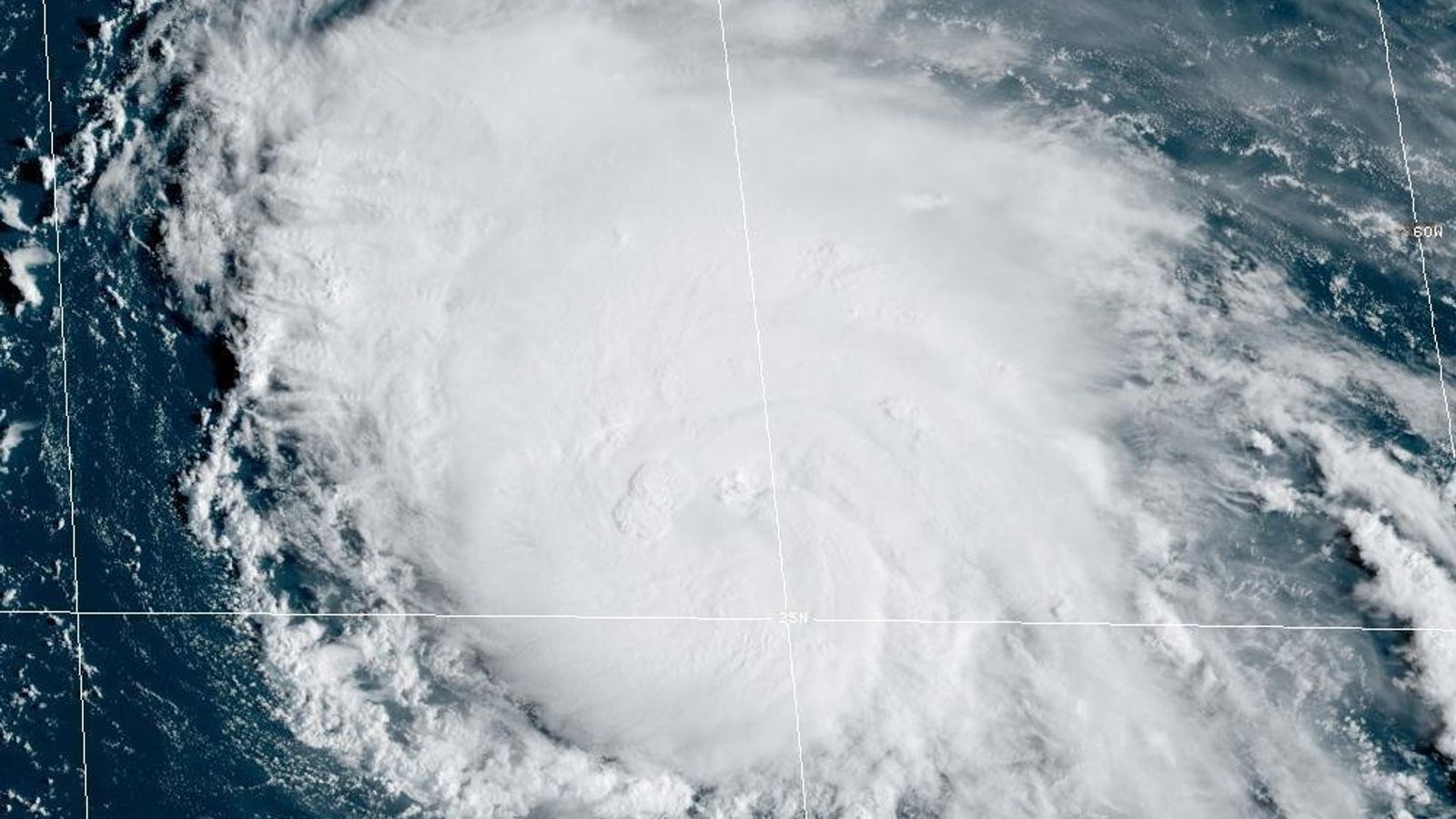 Forecasters say Hurricane Earl is moving towards Bermuda and is expected to intensify and bring dangerous surf conditions and rip currents over the eastern US coast later in the week.

It was expected that it would strengthen further on Thursday, becoming a “major Hurricane”, a category 3 hurricane with sustained winds of 111 to 129 mph. This can cause severe damage.

According to the US National Hurricane Center (NHC), Earl’s center is expected to pass southeast Bermuda. However, tropical-storm force winds are expected on the island from this afternoon through Friday morning.

According to the Miami-based forecaster, hurricane-force winds could be possible in Bermuda tonight or later today if Earl’s track moves further west than currently predicted.

The NHC stated that “swells created by Earl are growing near Bermuda and will reach the US East Coast shortly today.”

These swells can cause dangerous surf conditions and severe rip currents throughout the weekend.

Bermuda, an autonomous British overseas territory located in the western North Atlantic Ocean, has been given a hurricane watch

Michael Weeks, the island’s national security secretary, said that government offices and public services would continue to operate, but advised residents to be prepared for tropical storms.

He said, “Bermuda will definitely feel the effects of Earl. So we must guard against complacency.”