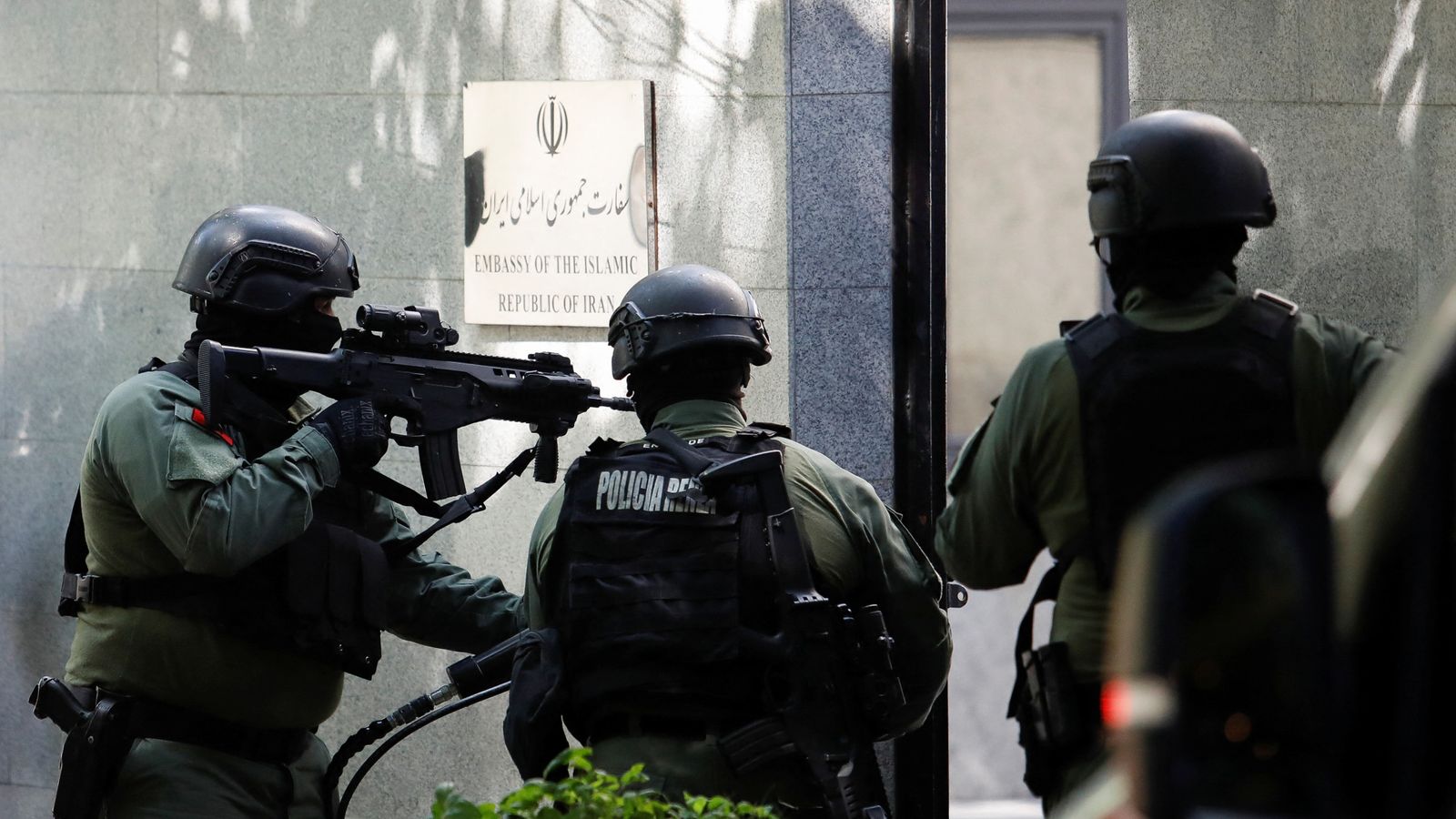 After staff were expelled from the Iranian Embassy, counterterrorism officers in Albania searched it.

After the cyberattack, Iranian diplomats set fire to papers in the building.

This is the first time that a country has severed diplomatic ties with another country in response to a cyberattack.

The prime minister of Albania, Edi Rama blamed the cyberattack on the Islamic republic, which occurred in July and gave its diplomats 24 hour notice to leave the country.

According to the report, a man was seen earlier in the embassy putting papers into a rusty can.

Rama gave a video address to the nation and stated that the cyberattack “threatened” to paralyse the public services, erase digital records and hack into state records. He also warned of the possibility of “inciting chaos and insecurity in the country.”

The US, Albania’s closest ally and adamant ally, also blamed Iran and promised to take further actions to hold Iran responsible for any actions that could threaten the security of an American ally.

On 15 July, several websites and services of the Albanian government were temporarily blocked by cyberattacks.

Relations between the two countries are fraught since 2014 when Albania hosted around 3,000 Iranian opposition members Mujahedeen-e-Khalq (or MEK) after they fled Iraq.