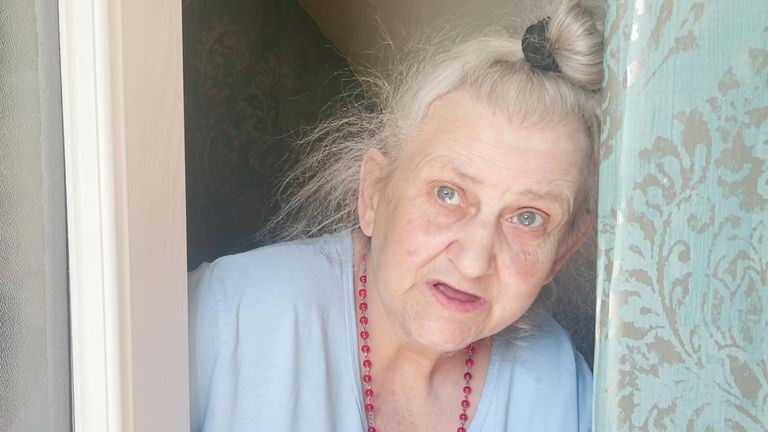 The body of a British aid worker who was captured by Russian-backed separatists has been returned with “signs of possible unspeakable torture”, Ukraine’s foreign minister has said.

Paul Urey died in July after he was charged with committing “mercenary activities” in the self-proclaimed Donetsk People’s Republic in eastern Ukraine.

The 45-year-old from Warrington, Cheshire, was seized at a checkpoint outside the southeastern Ukrainian city of Zaporizhzhia in April, alongside a fellow British volunteer, Dylan Healy.

In a statement on Wednesday evening, Ukraine’s foreign minister Dmytro Kuleba said “Russians have returned the body” of Mr Urey after they claimed he had died due to “illnesses” and “stress”.

“Detaining and torturing civilians is barbarism and a heinous war crime,” he said.

“I express my deepest condolences to relatives and close ones of Paul Urie (sic).

“He was a brave man who dedicated himself to saving people. Ukraine will never forget him and his deeds.

“We will identify perpetrators of this crime and hold them to account. They won’t escape justice.”

A Foreign Office spokesperson said: “We are disturbed by reports that aid worker Paul Urey may have been tortured in detention. It is essential that we see the results of a full post-mortem as soon as possible.

“Our thoughts are with Paul Urey’s family at this distressing time.”

While she was foreign secretary, new Prime Minister Liz Truss demanded that Moscow bears the “full responsibility” over the death of Mr Urey.

His mother Linda Urey expressed her anger following his death, branding the separatists “murderers”, and asking: “Why did you let him die?”


Speaking at the time of his capture, Ms Urey told Sky News she had begged her son not to go to Ukraine.

She added: “He said, ‘Muma I can’t live with myself knowing people … need help to get to a safe place, I have to go. I would feel bad’.”

In May, Mr Urey’s daughters, 17-year-old Courtney and Chelsea, 20, told Sky News they were “preparing for the worst”. 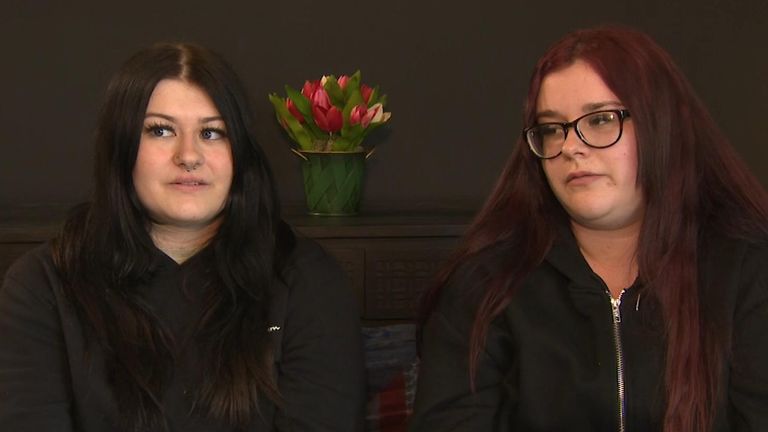 May 2022 – Daughters of captured Briton ‘prepare for worst’

After Mr Urey’s capture, a video of him in handcuffs was broadcast on Russian television, in which he said he travelled to Ukraine because he did not believe the British media’s portrayal of the Russia invasion.

But his daughters told Sky News they believe their father was under duress to make these statements.

“He’d never say anything against his own country, never,” Chelsea said.