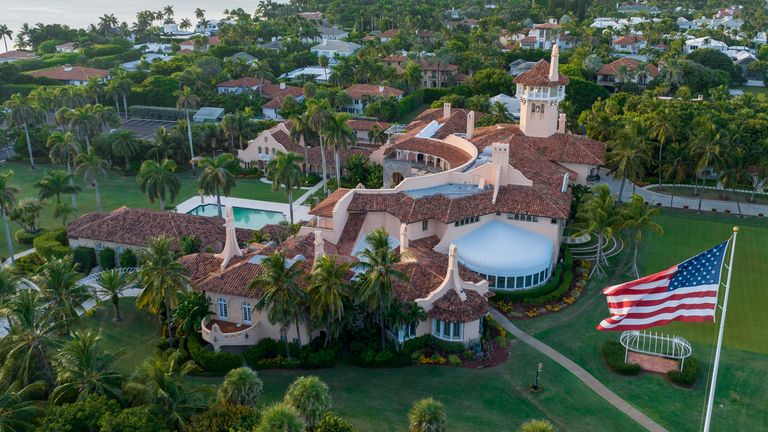 According to reports, the FBI found a document that described a foreign government’s military defenses, including nuclear capabilities, during a search of Donald Trump’s Florida residence last month.

The Washington Post reported that the raid was conducted by people familiar with the matter but did not identify the foreign government mentioned in the document.

It did not indicate whether the foreign country was friendly or antagonistic to the United States.

According to court records, the FBI seized more than 11,000 documents and photos during its 8 August search of Mr Trump’s Mar-a-Lago estate.

According to the Post report some of the documents seized are top-secret US operations and require special clearances.

The Post stated that some documents are so sensitive that not even the highest-ranking national security officials in the Biden administration were able to view them.

The US Justice Department is investigating Trump’s actions in removing government records from his White House residence after he left January 2021, and storing them at Mar-a-Lago.

A federal judge granted Trump’s request for a special master, to review records seized during the FBI search. This move is likely to delay Justice Department’s criminal investigation.