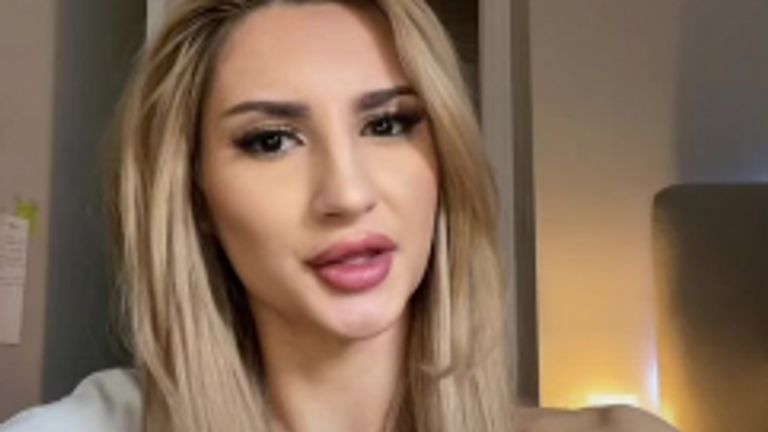 A TikTok influencer has died while skydiving in Toronto after her reserve parachute did not have enough time to inflate, according to reports.

Tanya Pardazi, 21, who had more than 100,000 followers on TikTok, died on 27 August during her first solo dive after completing a course with Skydive Toronto.

She had also taken part in a previous contest of Miss Canada in which she is said to have reached the semi-final stage.

The skydive facility requires students to complete a course in “all of the fundamentals required to successfully complete your first skydive” before they take their first jumps from 4,000 feet, according to the website.

The facility confirmed a 21-year-old student’s death in a Facebook statement but did not identify Pardazi by name.

The statement said a philosophy student had “released a quickly-rotating main parachute at a low altitude without the time or altitude required for the reserve parachute to inflate”.

“The jumper was a welcomed recent addition to the skydiving community and will be missed amongst the student’s new friends and fellow jumpers of Skydive Toronto Inc,” the statement added.

“The team at Skydive Toronto Inc has been profoundly affected by this accident as they have refined their student training program for over 50 years.”

In a post on Instagram, the University of Toronto’s cheerleading team said Ms Pardazi was “one in a million” and would be “forever part of our team and in our hearts”.

Friends said she had lived her life to the “fullest” and “don’t believe” she has passed away.

“This is the biggest shock to us. It’s very hard to process. It’s been a couple of days, but we still don’t even believe it.”