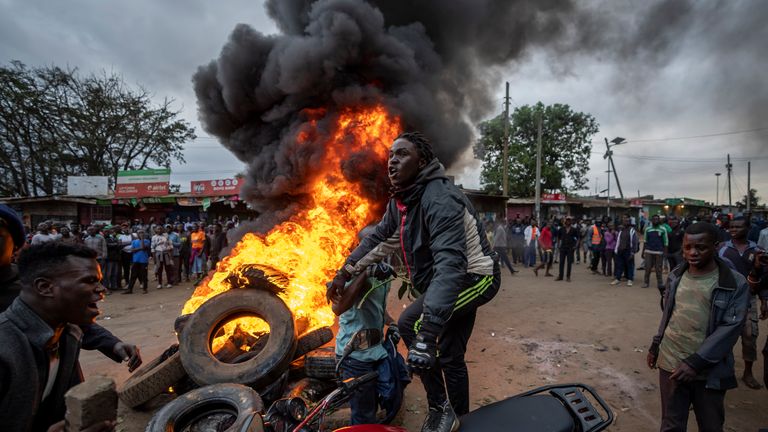 The supreme court of Kenya has rejected any challenge to the official results in Kenya’s presidential election.

The court found that there was very little to no evidence for many claims, including misconduct accusations, and dismissed some of them as “nothing but hot air”.

After Mr Ruto was declared the winner by the chair of the election commission on August 15, protests broke out briefly in some strongholds. However, Mr Odinga encouraged his supporters to remain peaceful.

It is unclear if the court’s decision will lead to more protests.

After Mr Odinga challenged the 2017 results, the court overturned them and ordered a new vote.

Then, he boycotted the new election which was ordered, allowing President Uhuru Kenya to assume power.

Around 100 people were killed in clashes related to the election at that time.

This time, Odinga was supported by Mr Kenyatta (his former opponent), demonstrating how politics can change in East Africa’s most stable democracy.

Even though Mr Ruto was declared the winner, four of seven election commissioners disowned the announcement by the chairman of the commission, claiming that the result had been opaque.

The Supreme Court criticized the commission and said it needed “reaching reforms.” Before asking whether “are we to nullify a election on the basis a last-minute boardroom break?”

At a time Kenya is facing many challenges, including billions in debt and rising prices for basic commodities like food and fuel, Mr Ruto will be the fifth president of Kenya.