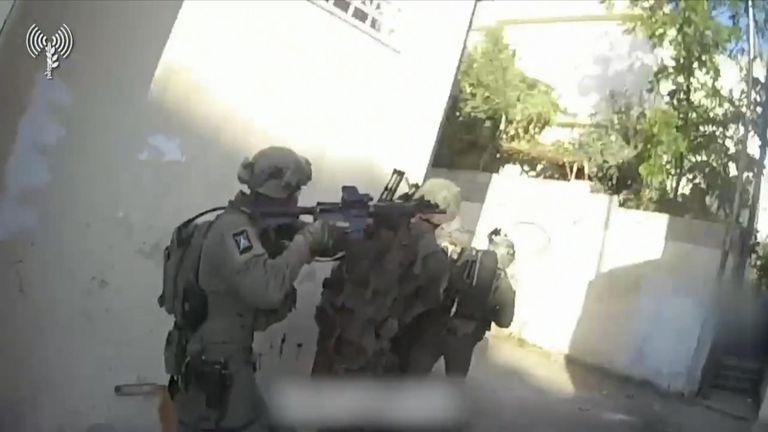 According to the Israeli army, there is a high possibility that a journalist killed while covering a raid on the occupied West Bank was killed or wounded by one of its soldiers.

Shireen Abu Akleh, a Palestinian reporter, was working for Al Jazeera’s Arabic language channel. She was captured in Jenin on 11th May.

Later, her employer released a statement claiming that the reporter was “assassinated by Israel in cold blood”.

The Israeli military stated Monday that it had conducted an internal investigation and that there was a possibility that Ms Abu Akleh was accidentally struck by IDF gunfire directed at suspects identified as armed Palestinian gunsmen.

According to a senior official, the military won’t launch a criminal investigation into the incident and neither the soldier nor his command chain will be held responsible.

Initial reports in Israel suggested that Ms Abu Akleh might have been shot by militants. However, later it was revealed that a soldier may also have struck her accidentally during a firefight.

According to the investigation, troops carrying out operations in Jenin were under heavy fire from all directions and fired back towards Ms Abu Akleh’s position.

The Israeli military stated that she was not able to be identified as a journalist because she was only 200m from them.

It was possible that she was also hit by Palestinian gunmen.

Palestinian officials and Ms Abu Akleh’s family claim that she was murdered deliberately. They also reject Israeli claims that militants were nearby.

Nabil Abu Rudeineh was a spokesperson for Palestinian President Mahmoud Abdul Abbas and stated: “All evidence and facts that have been done proved that Israel was responsible for the killing of Shireen. It should be held accountable for this crime.”

The bullet that killed her was not subject to a forensic examination by the US.