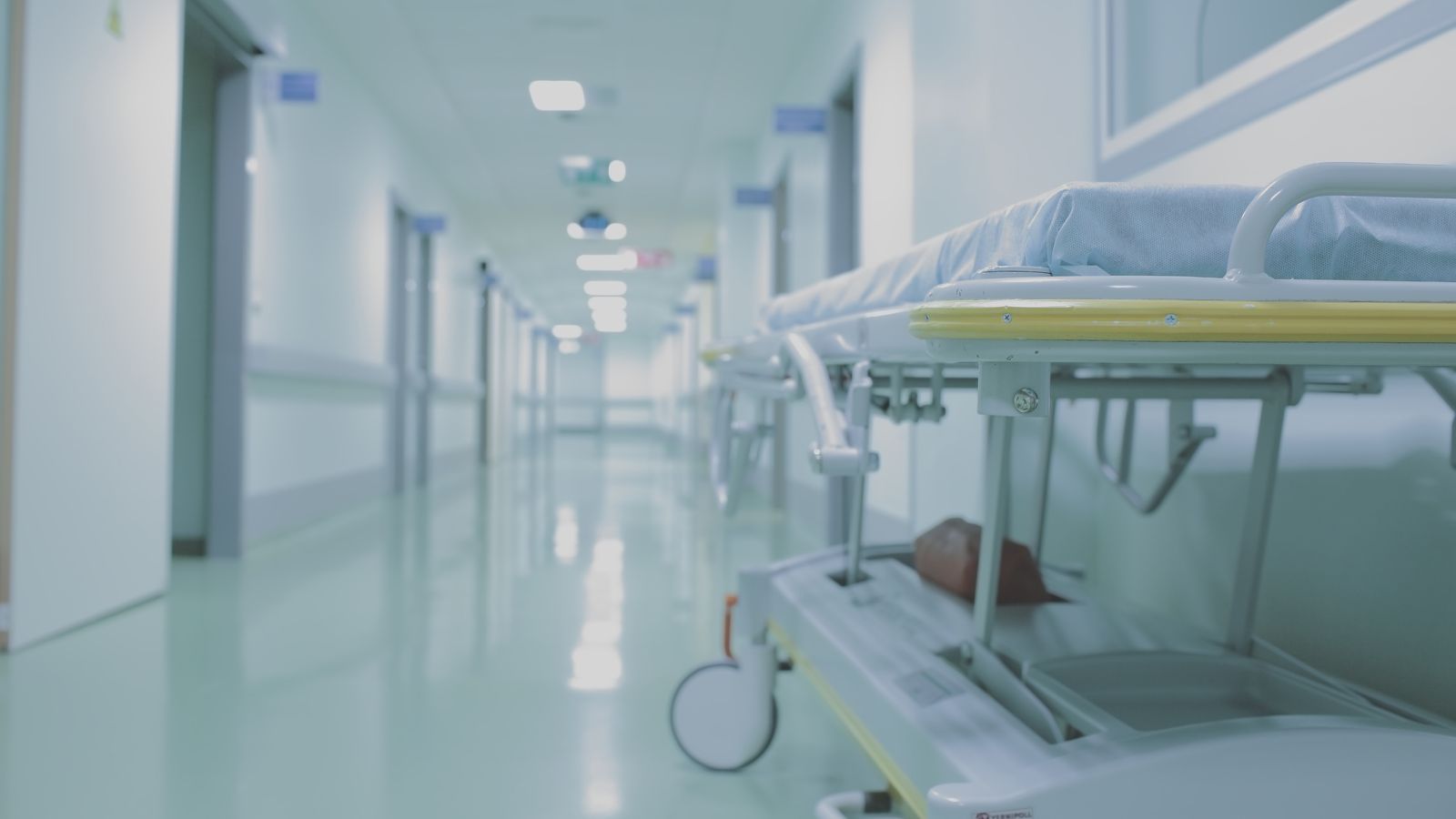 The World Health Organisation monitors a cluster in Argentina of cases of pneumonia from an unknown cause. This outbreak has already resulted in three deaths.

According to the Pan American Health Organisation, the WHO’s regional office in the Americas, the 10 cases were linked to one private clinic in San Miguel de Tucuman.

The PAHO reported that all tests for respiratory viruses and other fungal agents had been negative.

Authorities claim they have also ruled out COVID.

For further testing, biological samples were sent to Argentina’s National Administration of Laboratories & Health Institutes. This will include an analysis for the presence of toxic substances.

Dr Michael Osterholm of the University of Minnesota is an expert in infectious diseases. He said that because the lungs are involved heavily, it’s likely that patients inhaled something.

His first suspicion of Legionnaires disease was that he inhaled droplets of water containing Legionella bacteria. However, tests have proven him wrong.

Dr Osterholm stated that “mystery diseases” can sometimes occur, but most often these are explained by a local outbreak without pandemic implications.

He stated that he expected more information from Argentine officials regarding the matter in the next five to 7 days.