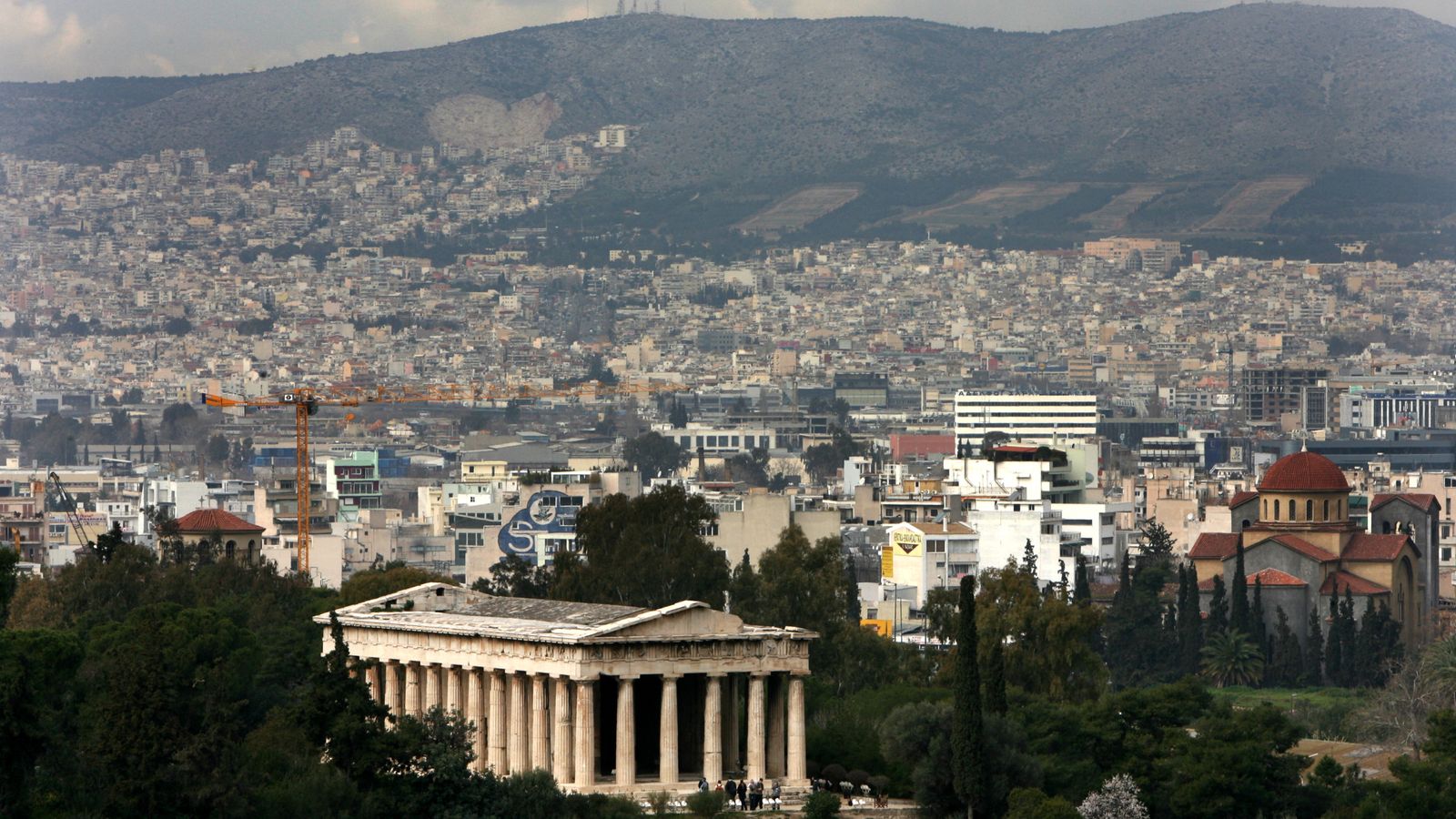 Athens was voted the best budget city to visit on the continent with prices falling 15% from last year.

The total cost of a holiday, including meals, hotel accommodation and tickets to attractions, was PS207. This is compared with PS218 for Lisbon Portugal, which was second.

Athens has low prices: PS38.96 for an Evening Meal for Two with Wine, PS89 for two nights in a Three-Star Hotel and PS7.79 to get a 48-hour pass for Public Transport.

Six cities were at least twice as expensive as an Athens trip. Amsterdam in the Netherlands was the most expensive at PS593.

Nick Boden, Head of Post Office Travel Money, stated that two-fifths of people planning to travel abroad in the coming year will choose a city break. This makes it the most sought-after type of holiday. He advised travelers to do their research and compare prices before making a booking.

He said that “established favorites like Paris, Amsterdam, and Venice may be top picks among holidaymakers we surveyed but they are also costly places to visit and people who are willing to swap to a more affordable city can stretch their dollars much further.”

“Athens is half the price of Lisbon and offers a sunny autumn climate and low prices.”