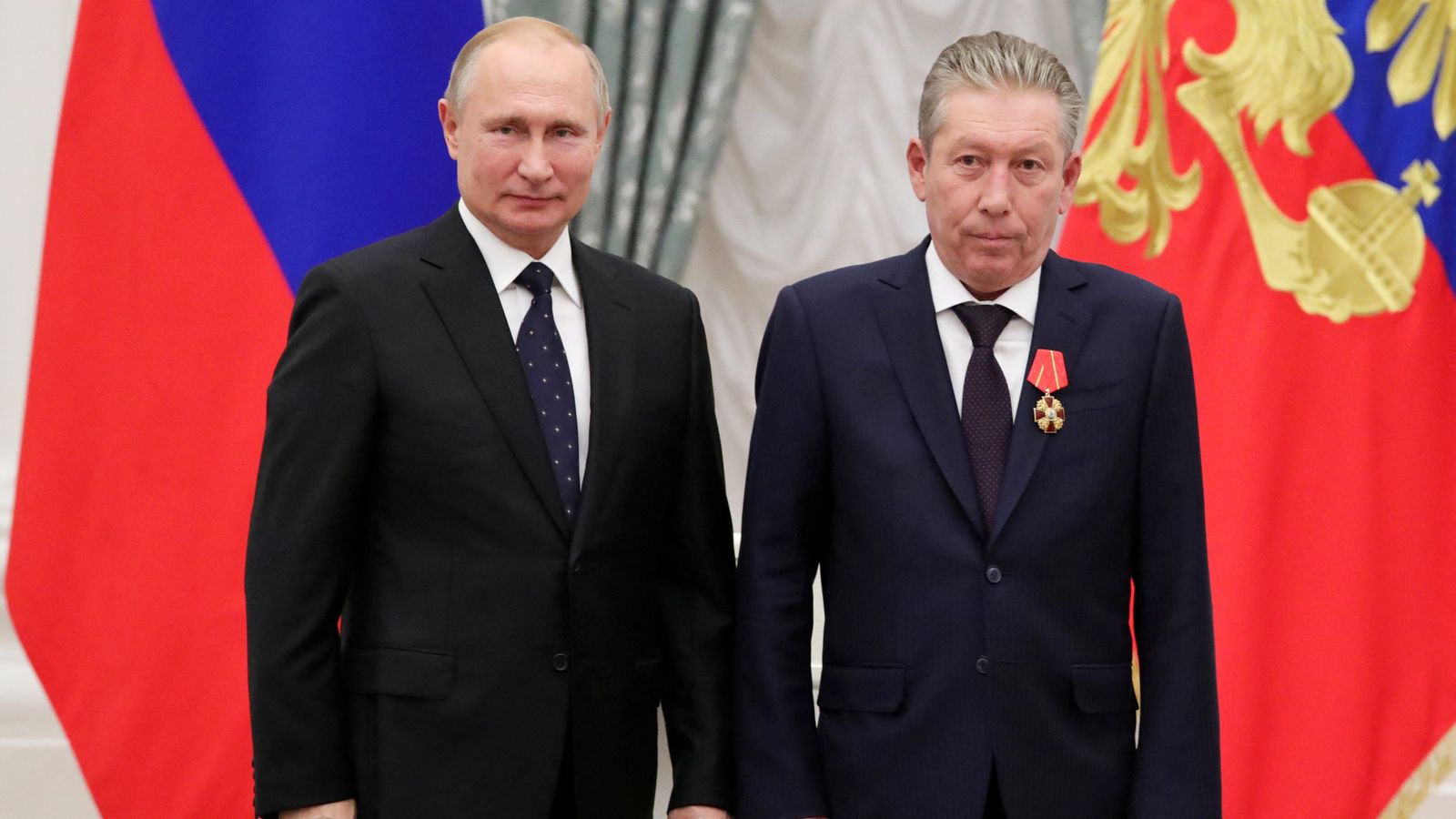 According to reports, the chairman of Russia’s second-largest oil producer died after falling through a Moscow hospital window.

Ravil Maganov was also vice president of Lukoil and had publicly criticized the war in Ukraine.

The 67 year-old was the chair of the company’s board, which called for the “soonest cessation of the armed conflict” and showed “sincere sympathy for all victims” in March.

The statement added: “We strongly support an end to the conflict and a resolution of all problems through diplomacy and serious negotiations.”


According to RBC News Russia, Mr Maganov fell from a sixth-floor window at the Central Clinical Hospital.

Unnamed sources have claimed that Mr Maganov was also thrown from a window by other Russian media outlets as well as the Reuters news agency.

According to reports, the hospital was known as the “Kremlin Clinic” because it treated Russian political and business elite patients. It confirmed the death to Russia’s state-run news agency RIA Novosti, without disclosing the circumstances.

It is also the hospital in which Mikhail Gorbachev , former leader of the Soviet, died on Tuesday.

According to The Moscow Times, Russian police opened a criminal investigation into Alexander Subbotin’s death as a former executive at Lukoil in May.

British ‘war hero” killed in Ukraine, after he was a volunteer as a medic

Could the Ukrainians retake Kherson?

Putin claims that Gorbachev had a ‘huge effect’ on the course of world history.

Since 1993, Mr Maganov worked for Lukoil in Russia, the largest privately-held oil producer. He had oversaw its refining and production operations as well as exploration.

Maganov was close to Vagit Alekperov (one of the founders of the company), who was sanctioned in Britain following Russia’s invasion Ukraine.

Lukoil did not immediately respond to our request for comment.