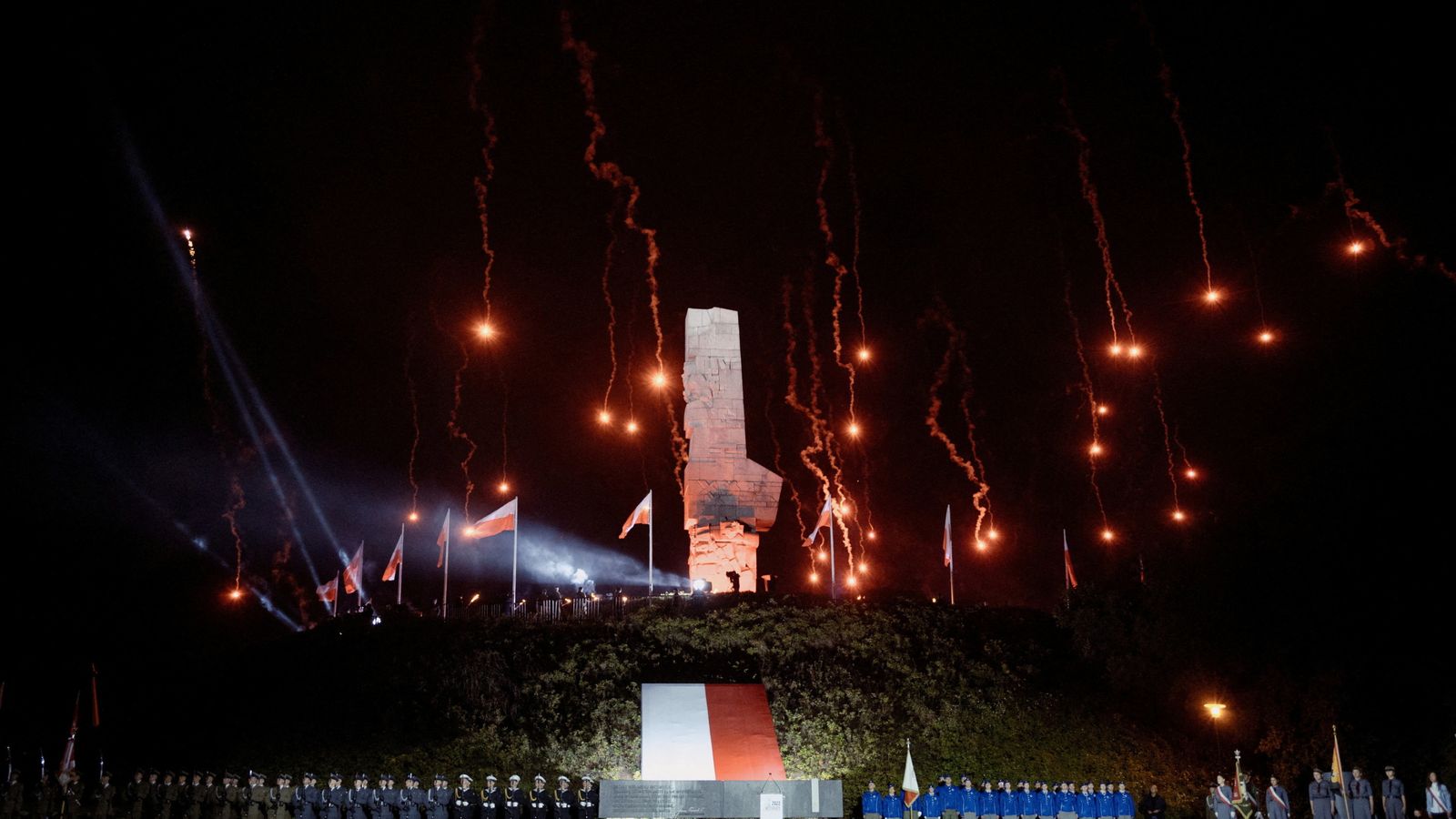 Poland has asked for almost £1.3trn in reparations from Germany for the Nazi invasion and occupation during the Second World War.

Jaroslaw Kaczynski, the head of the country’s ruling party, said on Thursday that it is Poland‘s “obligation” to seek compensation.

Mr Kaczynski, who is the chairman of the Law and Justice party, spoke after the release of a report on the cost of Nazi occupation for Poland.

“We not only prepared the report, but we have also taken the decision as to the further steps,” he said.

The report estimated that losses caused by Germany‘s occupation cost Poland 6.2 trillion zyotys (£1.3trn), higher than an estimate of $850m in 2019.

Germany, which is Poland’s biggest trade partner, has previously said all financial claims linked to the war have been settled.

“The German government’s position is unchanged: the reparations question is closed,” the German Foreign Office said.

An estimated six million Poles, including three million Polish Jews, were killed during the war and Warsaw, the capital, was destroyed after an uprising in 1944, where almost 200,000 civilians died.

In 1953, Poland’s then-communist rulers relinquished all claims to reparations under pressure from the Soviet Union, which wanted to free East Germany, a Soviet satellite, from any liabilities.