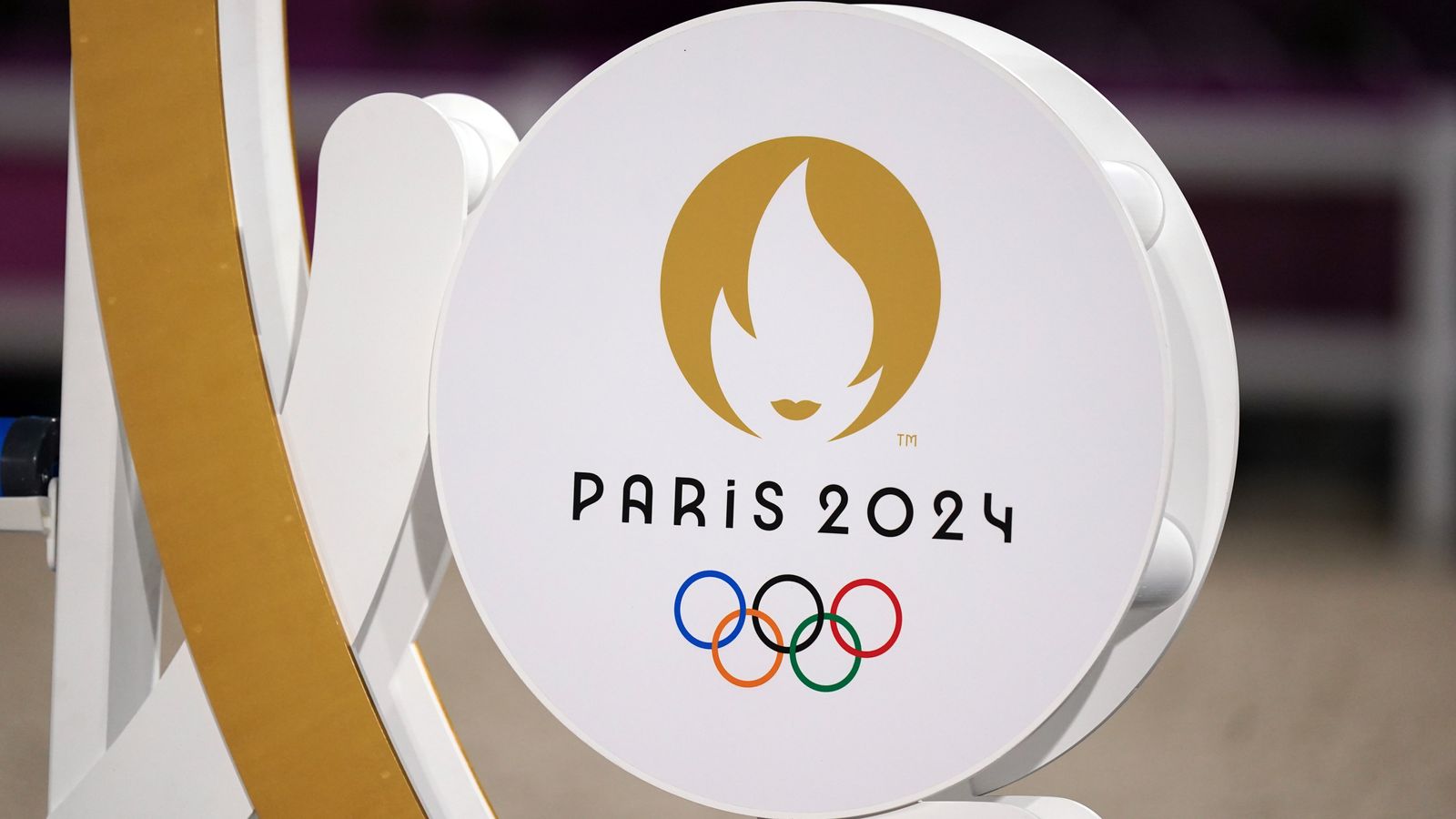 Paris Olympics chiefs are seeking savings to respond to the economic difficulties caused by inflation – starting with slashing official transportation.

The aim is to cut the number of vehicles by between 30 and 40% compared to the pandemic crowd-restricted Tokyo Games and send accredited personnel onto the Paris Metro and other public transport, Paris 2024 CEO Etienne Thobois said on Tuesday.

Officials, sponsors and media are accustomed to having access to dedicated cars or buses that use dedicated Olympic lanes in host cities.

Paris 2024 is also trying to reduce the time venues and training facilities need to be rented to reduce costs.

He said: “We can work on marginal gains and balance out the budget.”

Inflation is running at 6% in France, where the budget for the Olympics and Paralympics has already risen to over €8bn (£6.9bn).

Paris 2024 coordination commission chair Pierre-Olivier Beckers-Vieujant referenced the need for budget “optimisations” as the cost of living crisis has been deepened by Russia’s war in Ukraine.

The IOC member said: “I obviously am not naïve, I know that the world has changed. There has been no country that’s been left unscathed if we think about inflation.

“We can work on marginal gains and balance out the budget.”

These are due to be the first Olympics and Paralympics without coronavirus-enforced curbs on crowds since 2018 after the Tokyo Summer Games and Beijing Winter Games were held largely behind closed doors.

But the spectre of the war hangs over preparations for the French capital hosting the Olympics for a third time.

Mr Beckers-Vieujant said: “We need to make the most of challenges the economic and geopolitical environment provide us with. We can think the games differently while fulfilling the mission.”