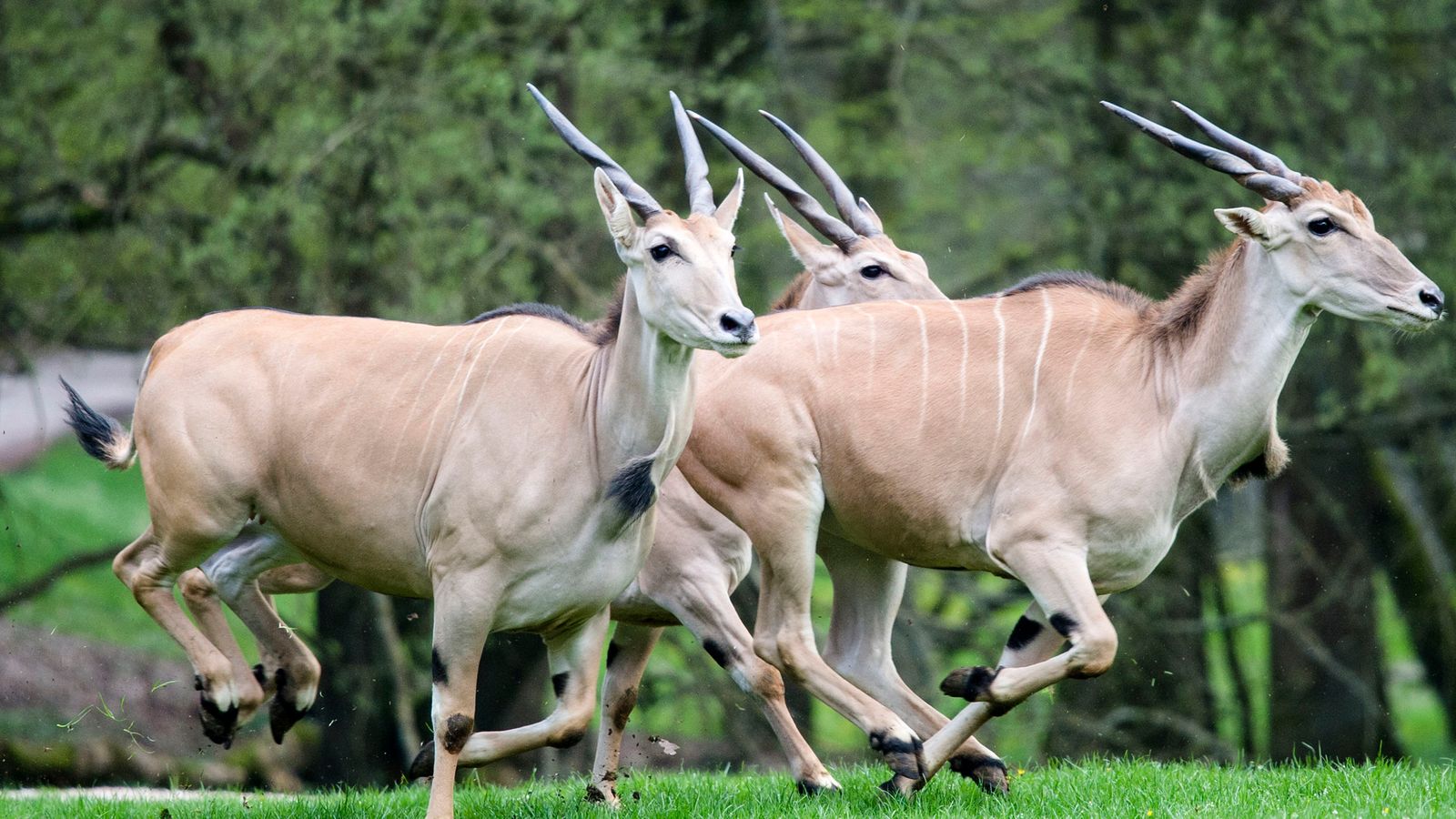 According to local media, a zoo in Sweden had to close after an employee was bitten by an antelope.

Local police stated that the man was from abroad and was taking the elands (the largest antelopes in all of the world) into the stables.

The incident occurred at Oland Zoo & Entertainment Park, located on the island Oland off the south-west coast of Sweden.

Police described it as a workplace accident, but they are not certain what actually happened within the enclosure.

The victim’s name and nationality have not been revealed.

According to its website, Oland Zoo and Entertainment Park has closed today.