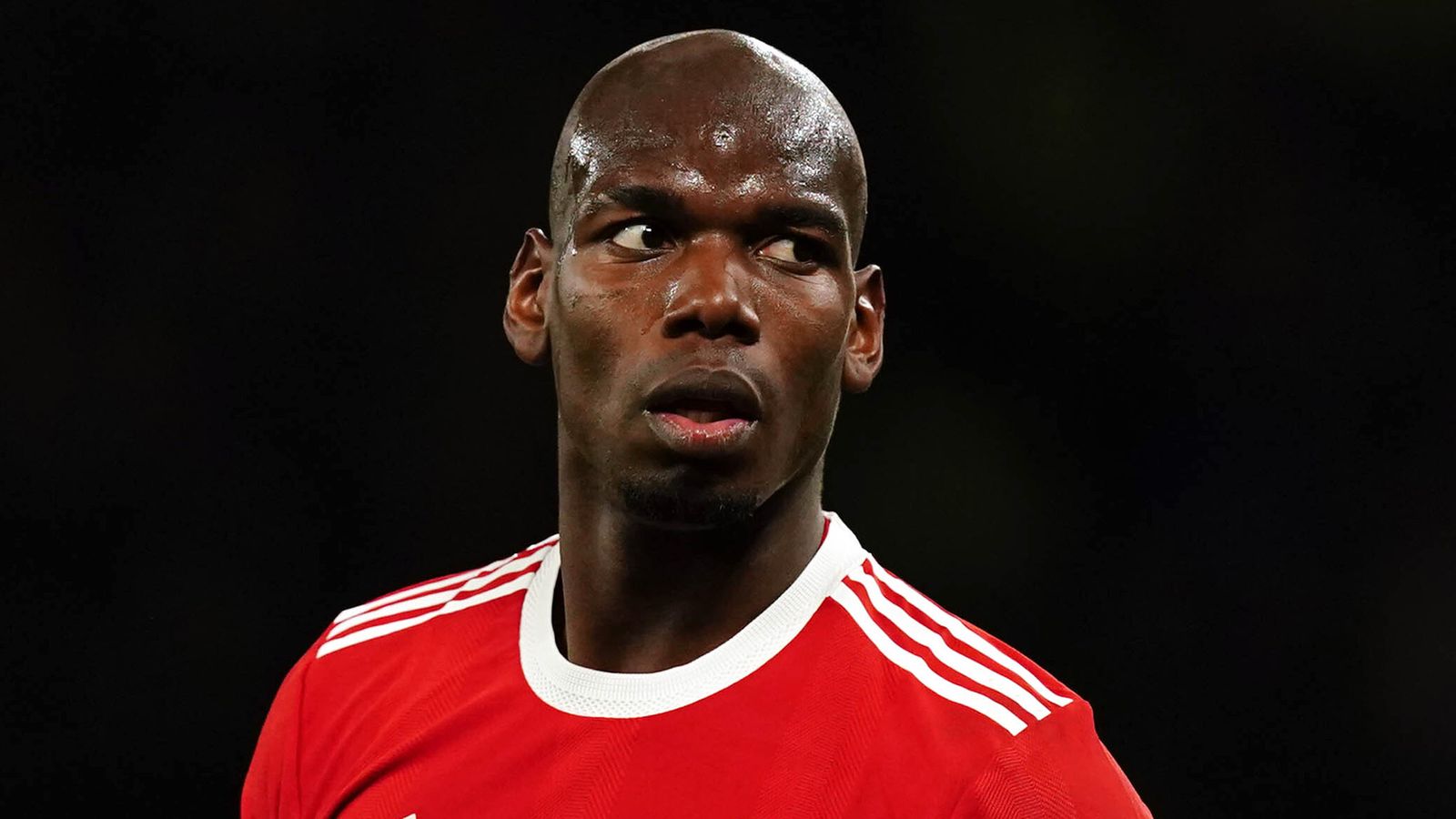 Paul Pogba says he is under threat from gangsters trying to extort his money.

According to the AFP news agency, police in France are investigating the claims of the footballer.

The revelations were made after the brother of Juventus’ star claimed that he planned to make “great revelations” which would make teammates and fans see him differently.

He stated that he believed the French, Italian, and English publics, as well as my brother’s supporters, should know certain facts to be able to decide if he is worthy of admiration, respect, and love.

Mathias Pogba, who has previously played for Partick Thistle and Crawley Town, published the clip in four languages. He claims that his motivations will be revealed over time and that his accusations are “explosive”.

Paul Pogba’s lawyer, mother, and agent released a statement saying that “the recent declarations by Mathias Pogba via social media are unfortunately no surprise.” They are pursuing threats and attempts to extort Paul Pogba’s property by an organized gang.

“The competent authorities in France and Italy were informed about the investigation a month ago. There will be no further comment on the ongoing investigation.”

Mathias Pogba responded to Sunday’s statement by posting a series of tweets that included more unsubstantiated claims. He wrote in French that people will “see that there is no coward, traitor, or more hypocrite than this earth”.

Pogba is currently out of action with injury at Juventus, but is expected to be back soon and part of the French team for this winter’s World Cup. He was formerly a player for Manchester United.