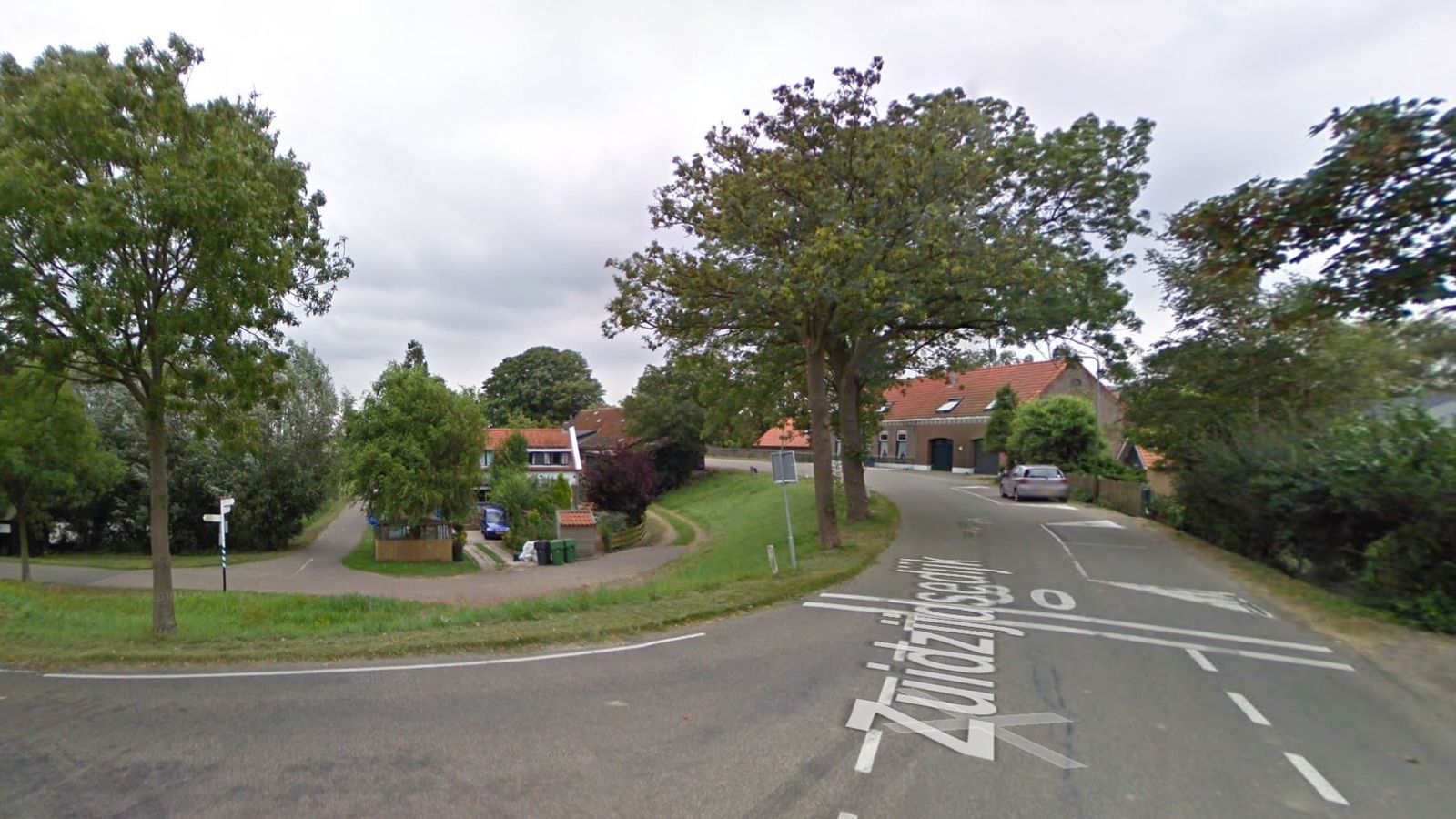 A lorry that crashed into a Dutch neighborhood barbecue left several people dead.

According to police, they are investigating why the truck left the village road, south of Rotterdam and continued down the side of the dyke.

A spokesperson for the police told Rijnmond that a truck had crashed into the party at some point.

Police said it was not clear what caused the incident.

Local media published photos showing a Spanish transport truck at the bottom a small dyke with picnic tables broken at the scene.

The truck was surrounded by police until the early hours of the morning, when a crane and tow truck brought it back onto the road.

Dutch newspaper de Gelderlander reported that the driver of the lorry, a Spanish-born 46-year-old male, was taken to the station to be interrogated.

The newspaper reported that he was “very shocked” by police.

Police released a statement saying that they are keeping all possible scenarios open for the moment.