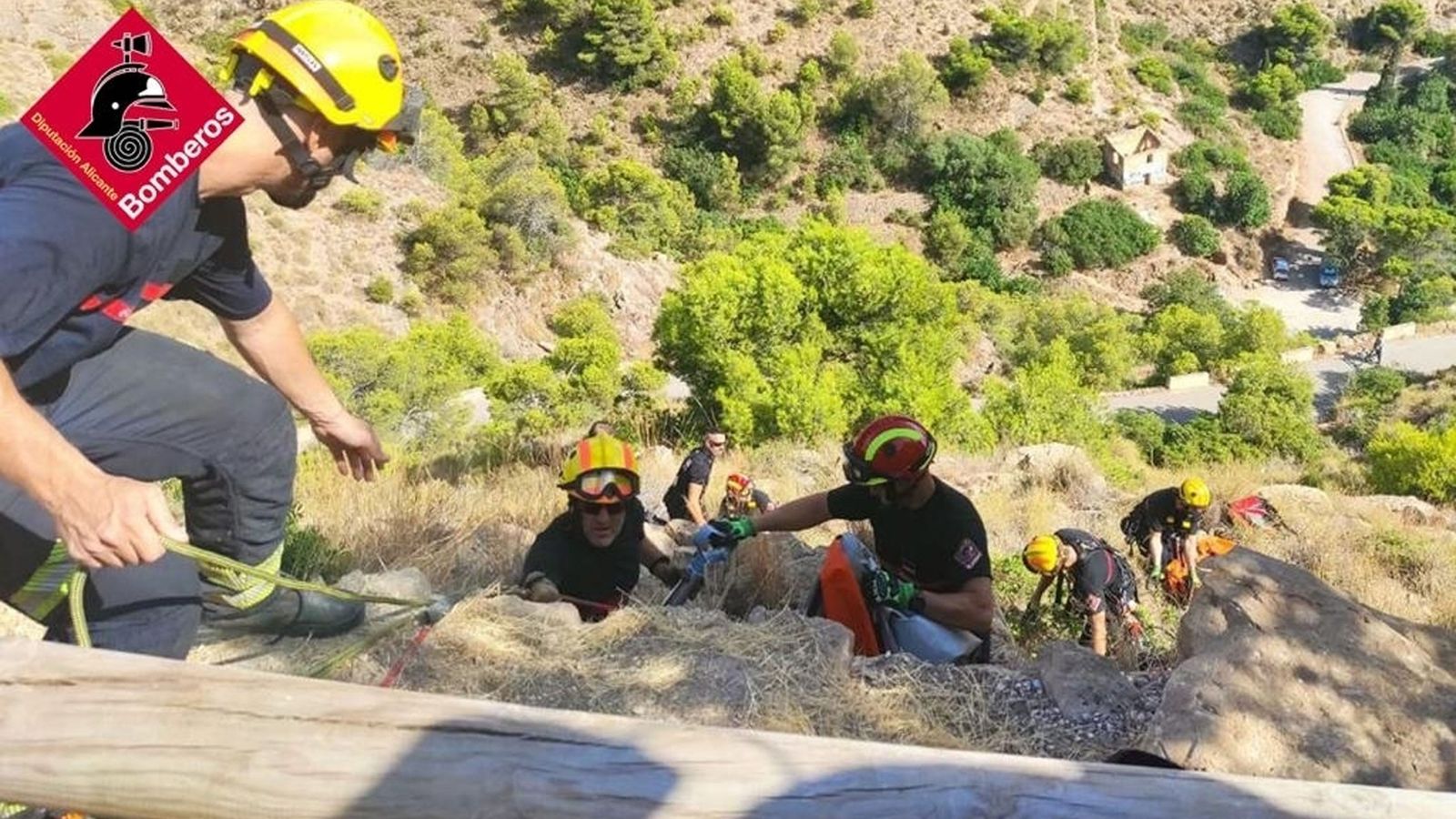 After she fell down a Benidorm cliff, a British grandmother died and her grandson was hurt.

According to Spanish media, the 58-year old woman was riding an electric scooter when the incident occurred on Wednesday afternoon.

The outlet reported that it is unclear why the vehicle was thrown off the road and fell off the cliff.

Her companion, who was riding in a similar vehicle, tried to reach her but suffered injuries as she watched her descend the slope.

Police are investigating the incident to determine the cause and whether the vehicle met all requirements.

A spokesperson for the Foreign, Commonwealth and Development Office stated that they were supporting the family members of a British woman who died in Spain and had been in contact with local authorities.