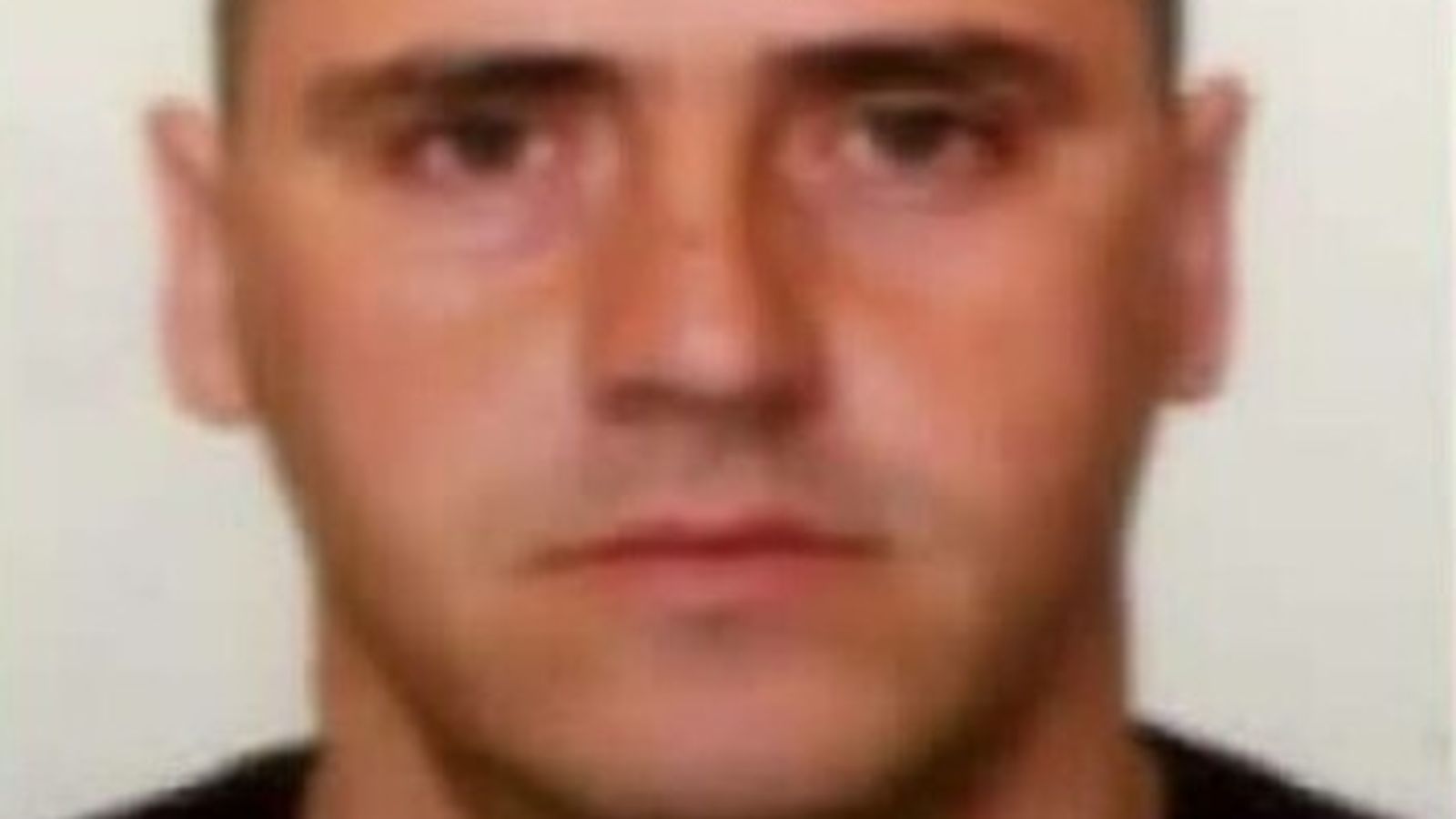 Prison has sentenced a gunman who shot four people and then was severely injured in a shootout with police.

Eugen Sabau (46), shot three of his coworkers at the security firm where he was employed in Tarragona. He then wound a police officer as he fled.

After he had barricaded himself in a house armed with weapons, a tactical police force stormed the premises and shot him multiple times.

The “Gunslinger” of Tarragona, as he was called by Spanish media, was left a tetraplegic and had one leg amputated. His chronic pain caused by his fragile condition meant that painkillers were not effective.

After rejecting numerous appeals from his victims, who claimed he should face justice, Sabau was allowed to die assisted.

Even Spain’s Constitutional Court was notified about the case, but they refused to hear it because there had not been a violation of fundamental rights.

Spain legalized assisted dying in Spain just over a decade ago.

Prior to that, anyone who helped someone end their lives was subject to a maximum of 10 years in prison.

El Pais newspaper reports that at least 172 people have used assisted death since the law was implemented on 25 June.