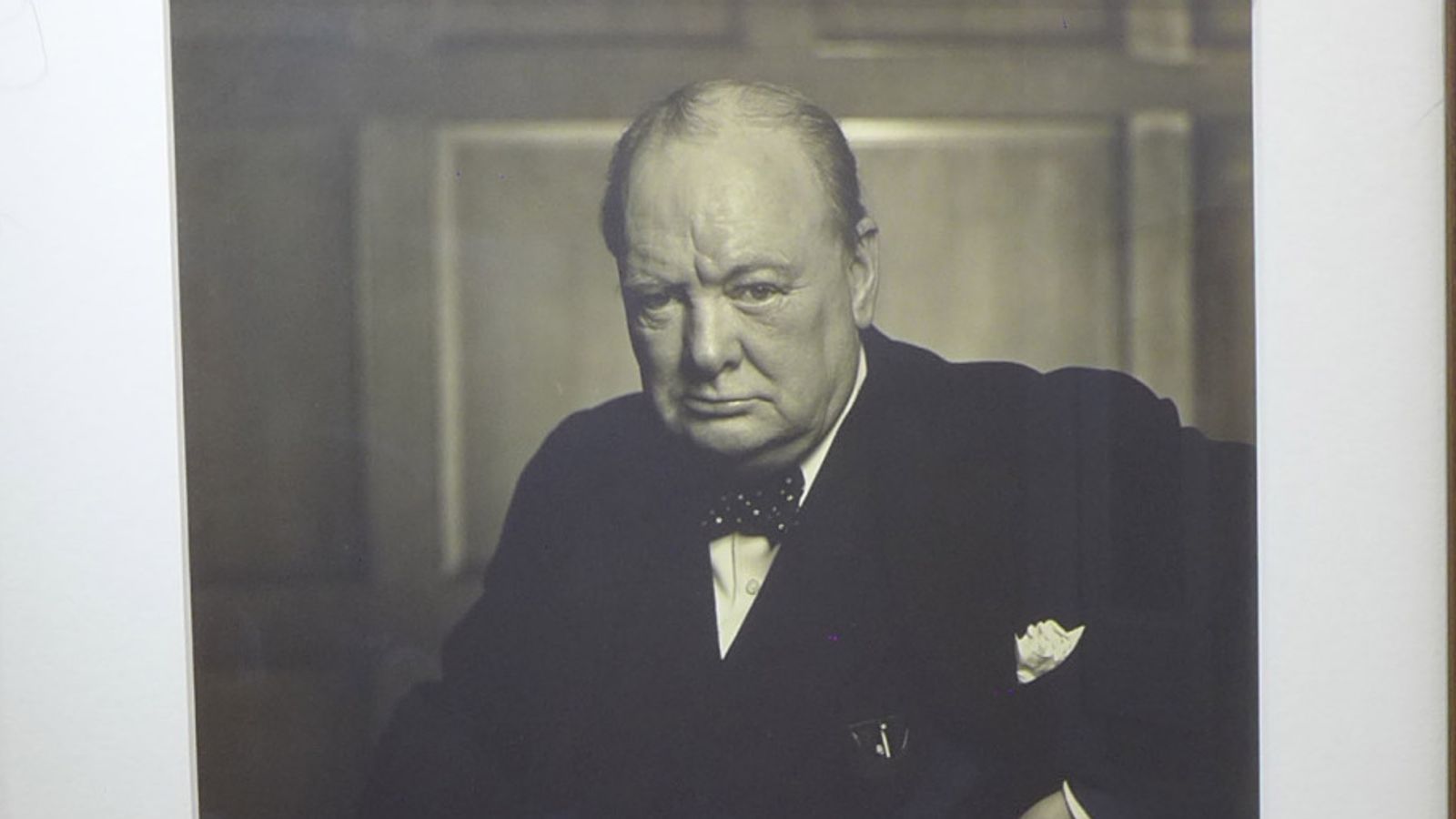 A famous Winston Churchill portrait was stolen from a Canadian hotel and replaced by a fake.

Yousuf Karash took the photo, also known as “Roaring Lion,” in 1941 after Mrs Churchill had made a speech to Canada’s parliament.

After a Fairmont Chateau Laurier staff member noticed that the frame of the photograph was not consistent with five other portraits in the hotel, police began investigating the heist.

These pictures were all taken by the same photographer who is also known for his acclaimed portraits of Martin Luther King Jr. and Queen Elizabeth II.

The hotel contacted Jerry Fielder who manages Mr Karsh’s estate about the signature on the fake portrait.

The Guardian was informed by him that he had seen the signature for 43 years. It took me only one second to realize that someone was trying to duplicate it. It was a fake.

The hotel houses a number works by Mr Karsh. It said that it was deeply saddened by the brazen act.

Genevieve Dumas, general manager, said: “The hotel is extremely proud to host this stunning Karsh Collection which was installed securely in 1998.”

The problem with the portrait was noticed for the first time on 19 August. It is unknown when the image was stolen.

“He looked so feisty that he could have eaten me by the time I returned to my camera.” That was the moment I took the photo.