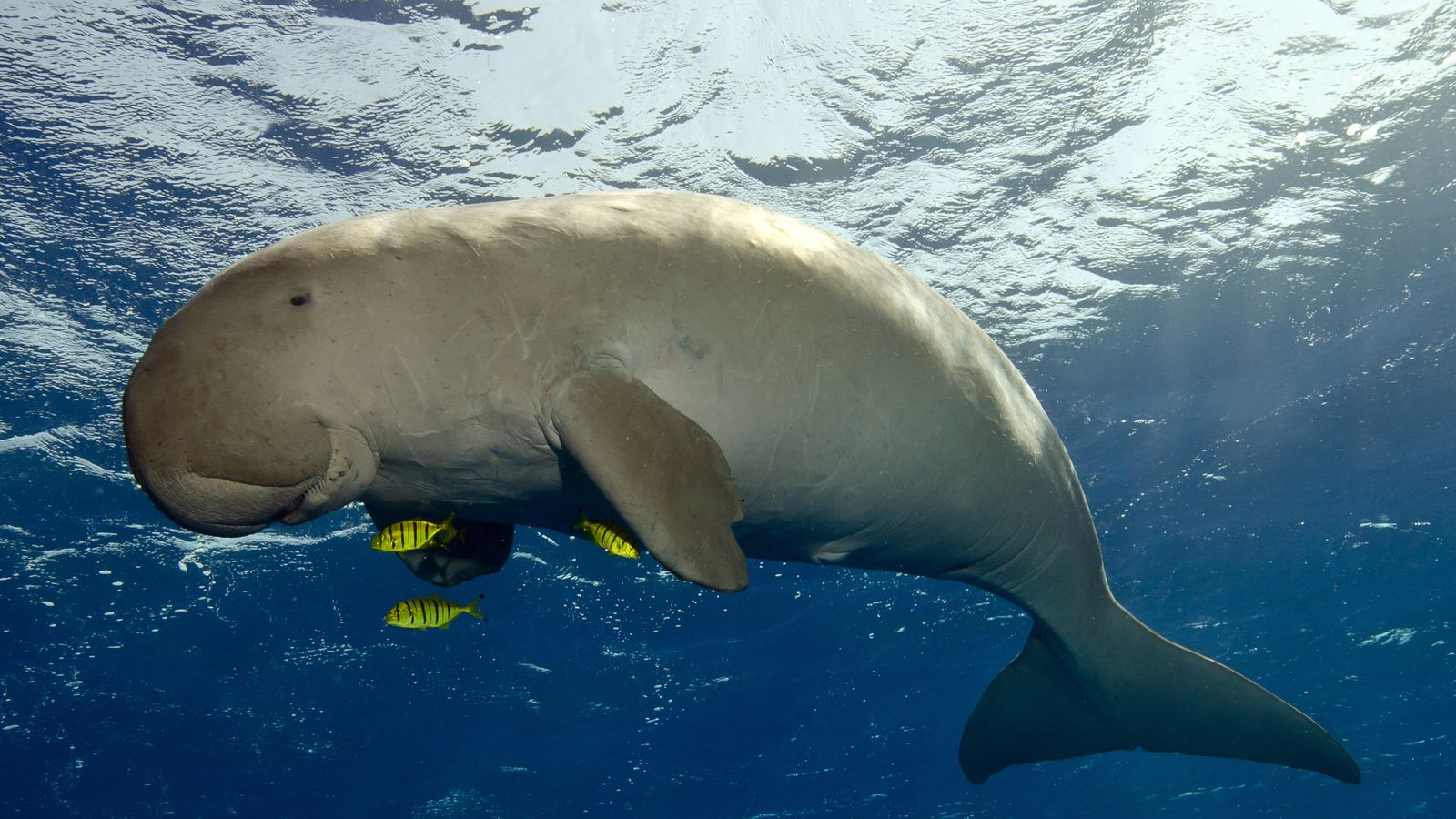 In Chinese waters, the dugong was declared functionally extinct.

According to research from the Zoological Society of London and the Chinese Academy of Sciences, fisheries and ship strikes have led to a rapid decline in the number of “sea cattles” since 1970s.

The teams discovered that there has been no evidence of their presence since 2008.

According to their research, this was the first time a large mammal has been functionally wiped out in China’s coast waters.

Since 1998, China’s State Council has designated the marine mammal as a Grade 1 National Key Protected Animal.

According to the report, their marine habitats are being rapidly destroyed by humans. Restoration and recovery efforts in China are a top priority. However, they require “time that dugongs might not have”.

Dugongs can be found along the coasts of East Africa, Vanuatu, and even Japan.

International Union for Conservation of Nature has listed gentle animals as vulnerable.

It is believed that their appearance inspired ancient tales of sirens and mermaids.

Professor Samuel Turvey of ZSL’s Institute of Zoology, who was co-author of this study, stated that the possible disappearance of Chinese dugongs would be a catastrophic loss.

He said, “Their loss will have a knock-on impact on ecosystem function and also serves as a wake up call – a sobering reminder of the possibility that extinctions could occur before effective conservation measures are developed.”

Interviews were conducted by international scientists in 66 fishing communities located in four provinces of China, along the coast of the South China Sea.

According to the authors, they welcome any evidence that dugongs may still exist in China.

They suggested that the species’ status in its region be reassessed to Critically Endangered (Possibly extinct).