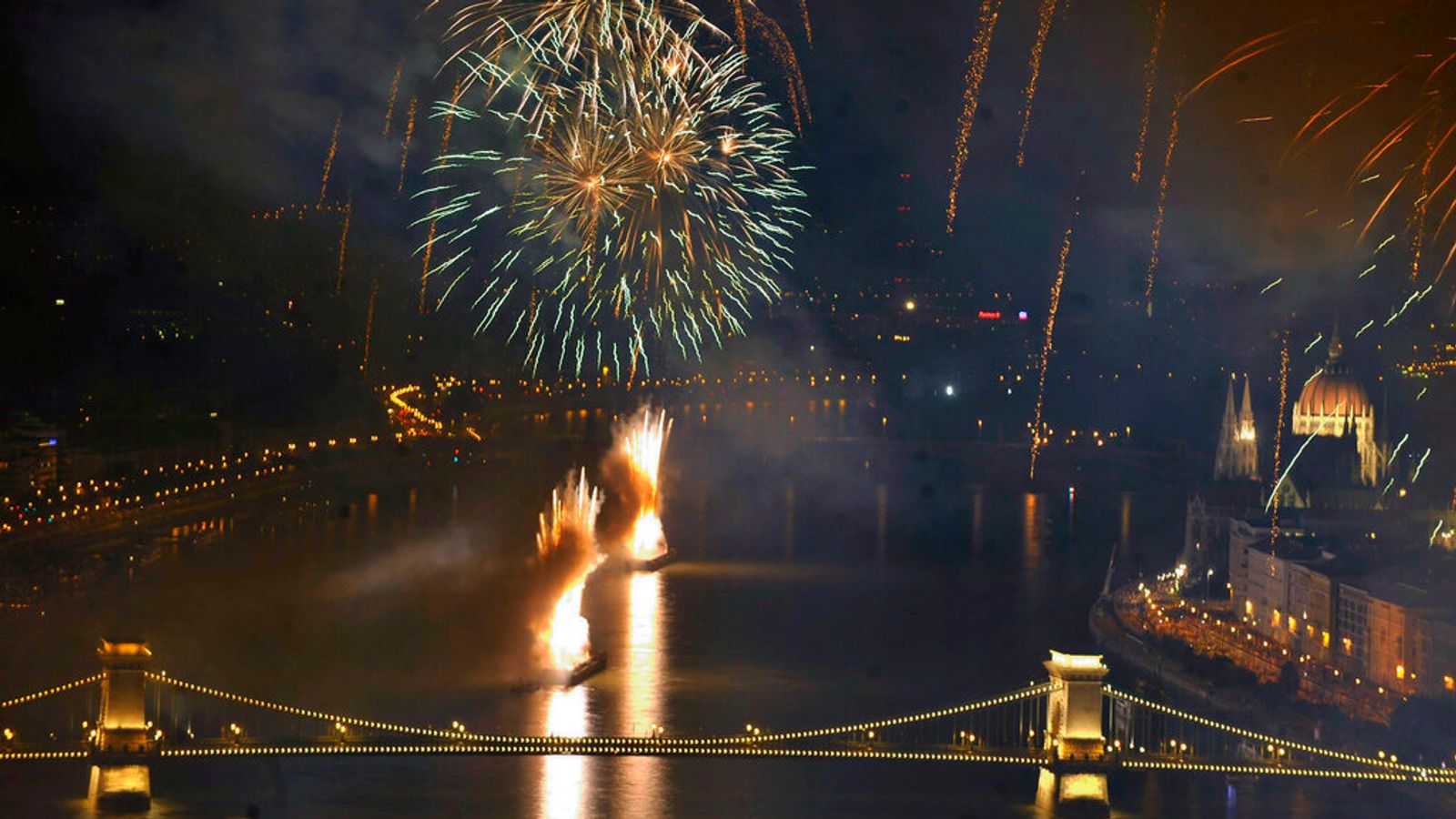 After a “gravely incorrect” forecast of rain, the cancellation of a fireworks display by Hungary’s meteorological services led to two high-ranking officials being fired.

The annual St Stephen’s Day celebration, which is held in Budapest along the Danube River, is considered the largest in Europe. It also marks the most important national holiday of Hungary.

The event draws over a million people annually, but it was cancelled Saturday afternoon due to severe weather forecasts.

Although the show was rescheduled for next week, the storms that were expected didn’t materialize by the evening on St Stephen’s Day.

Laszlo Palakovics, Hungary’s minister of technology, announced that Kornelia Radics (head of the National Meteorological Service) and her deputy Gyula Horvath had been fired.

The firings led to accusations of political interference by the nationalist government of Hungary.

Although the minister didn’t give a reason, harsh criticism was levelled at the meteorological service by Hungarian government-aligned media. They reported that its “gravely wrong” forecast had led to a postponement of the fireworks display.

The National Meteorological Service demanded Ms Radics’ reinstatement and that of her deputy.

According to the agency, it was under “political pressure” regarding its assessment of weather models for the holiday. They also claimed that those applying pressure “ignored scientifically accepted uncertainty inherent within meteorological forecasts”.

The service stated that “despite pressure from decision-makers, it is our firm opinion that our colleagues…provided the best of our knowledge and are not liable for any alleged damage or injury.”

Hungarian Prime Minister Viktor Orban’s government has been accused of corruption and nepotism. Critics claim that the firings were motivated by politics and are reminiscent of Hungary’s communist past.

Hungary observes St Stephen’s Day every year on 20 August to honor King Stephen, who established the state in 1000 AD after being crowned at Christmas Day.